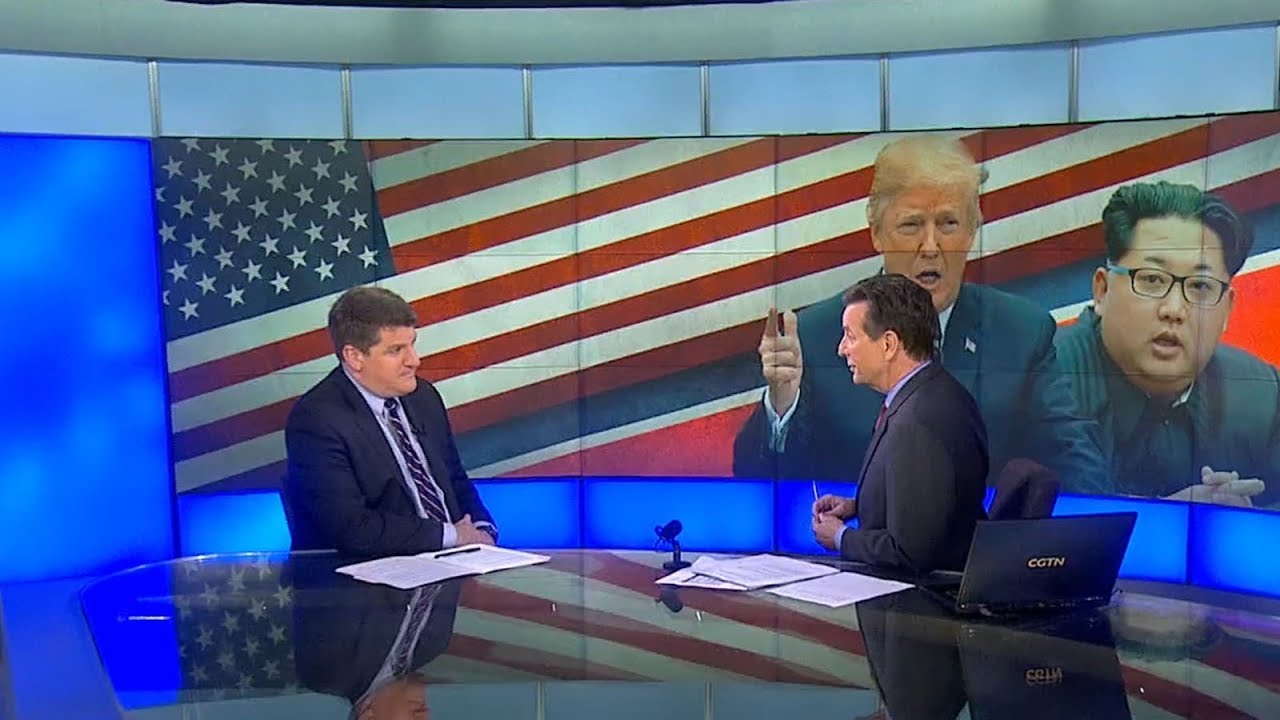 The brutal, bloody war in Yemen is about to take a turn for the worse, as the United Arab Emirates (UAE) and Saudi-backed Yemeni forces ramp up an assault on the Red Sea port city of Hodeida.

The Trump administration should be doing everything in its power to stop the assault. Instead, through a series of wrongheaded steps and misguided signals (like Secretary of State Mike Pompeo overruling his own team on a congressionally mandated certification about coalition conduct), it has facilitated this humanitarian crisis. Congress can and should act.

Hodeida is a critical lifeline for the majority of Yemen’s population, channelling the bulk of their food, medicine and humanitarian aid. The Saudi-led coalition claims it also is a prominent arms smuggling destination, despite the scepticism of a U.N. panel of experts.
The coalition has been trying to convince the U.S. to support an operation to take the city or at least not stand in the way of one.

In July, UAE-backed Yemeni forces agreed to pause their campaign to take Hodeida, first to allow for negotiations over a Houthi withdrawal and then for consultative talks between the Houthis and Yemen’s internationally recognized government in Geneva.

The coalition did not decide to pause on its own. It came after mounting pressure from both Congress, which threatened to cut off U.S. arms supplies to the coalition, and the Trump administration, which was able to use the threat from Congress as leverage with its partners in the Gulf.

Frank warnings from aid agencies and the U.N. that a battle for Hodeida would spark a rapid deterioration in what is already the world’s worst humanitarian crisis unnerved both the executive and legislative branches at the time.

This may well have compromised the leverage Congress and the administration had been able to build over the coalition in previous months.

The certification, which allows the U.S. to continue refuelling coalition aircraft on bombing sorties, drew bipartisan criticism from a range of House and Senate members and for good reason.

It is hard to believe that the Saudis had taken active steps to reduce civilian harm when a Saudi airstrike on Aug. 9 killed 40 children on a bus or when King Salman pre-emptively pardoned all Saudi military officers involved in the war.

Within days of the certification, the battle for Hodeida ramped up in earnest. With talks collapsed, the UAE delivered a letter to the U.N. Security Council announcing it would renew its campaign to seize Hodeida. True to form, the Houthis promised to fight to the last man.

UAE-backed fighters launched what they claim was a successful effort to seize control of the eastbound road that links Hodeida with Sanaa and the central highlands (the Houthis claim to have subsequently take the road back). Several hundred thousand civilians were caught in the middle.

What now? As a first step, the U.S. should rein in the coalition. Though the Houthis’ gamesmanship regarding the talks is inexcusable, it is the coalition that is pursuing an offensive against Hodeida.

They see the immense threat to a civilian population as a necessary cost of pursuing a goal — a Houthi defeat — that the campaign will almost certainly fail to achieve.

The Houthis can be expected to respond fiercely to an attack for control of the city and port, creating a military stalemate or fading away to fight another day. Washington, which still has more leverage with the coalition than it acknowledges, needs to deliver a simple message: enough.

As the administration has been unwilling to do this, the burden falls to Congress to take stronger measures since the certification requirement failed to change the coalition’s behavior.

Senator Bob Menendez’s (D-N.J.) June decision to place a hold on a proposed sale of tens of thousands of precision-guided munitions (PGM) kits to Saudi Arabia and the UAE targeted the coalition’s conduct but was not enough to give its leaders pause.

Rep. Ro Khanna (D-Calif.) has proposed an effort to force a War Powers Resolution vote in the House to “withdraw U.S. armed forces from unconstitutional hostilities alongside Saudi Arabia in Yemen.”

The next step up the congressional ladder could well be resolutions of disapproval against future arms sales, similar to the one on PGMs that failed by a narrow margin in June 2017.

Such a public rebuke on a the sale of systems that the Saudis and UAE find critical to their military would send the strong message that the White House has been reluctant to deliver.

Finally, Saudi Arabia and the UAE should take heed that if Democrats take control of one or both chambers of Congress in November, new committee chairs may look to impose more extreme punitive measures that would have a tangible impact on the bilateral relationship both have with the U.S.

How Families of the Victims Live .. a Visit to Yemen