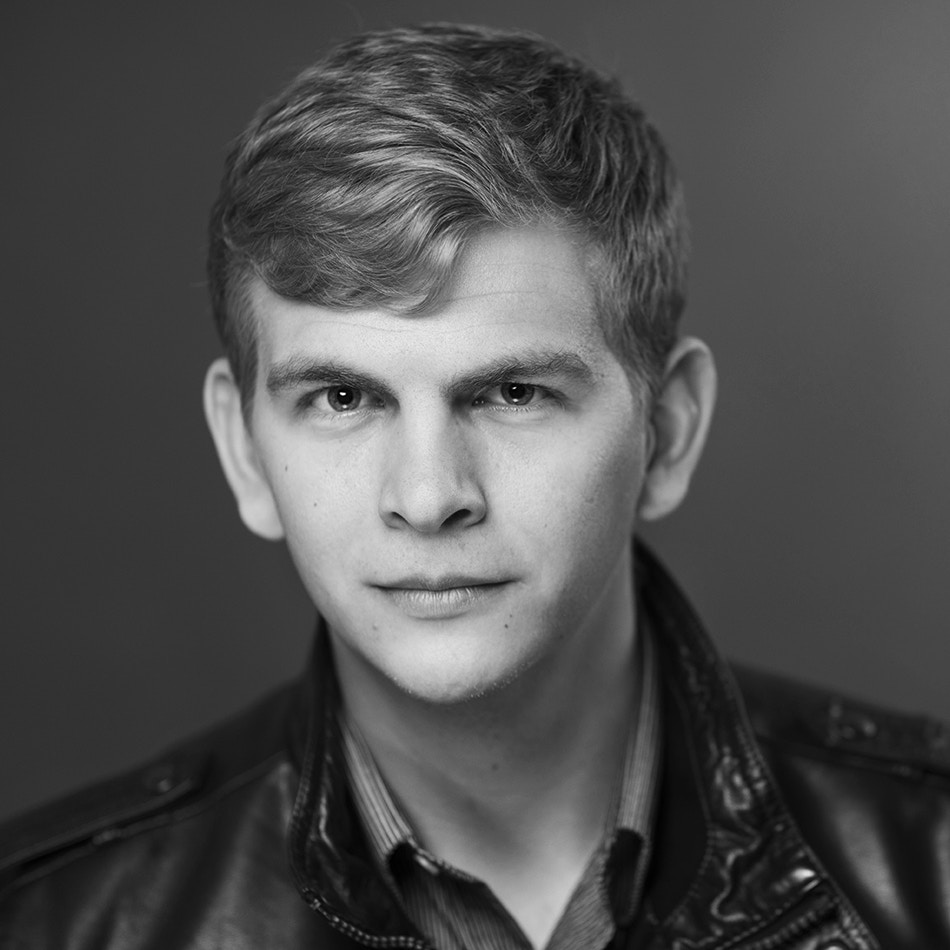 IN CONGRESS, Frustration with the U.S. role in Yemen is nearing a breaking point. Sen. Bob Menendez — the top Democrat on the Senate Foreign Relations Committee — is holding up a $2 billion arms sale to Saudi Arabia and the United Arab Emirates over concerns that the two countries routinely bomb civilian targets. Meanwhile, in the House, U.S. assistance to the Saudi- and UAE-led coalition is about to face another major hurdle.

On Wednesday, California Democrat Ro Khanna introduced a resolution invoking the 1973 War Powers Act, declaring that Congress never authorized U.S. support for the coalition in Yemen and directing President Donald Trump to withdraw U.S. troops from “hostilities” against the Houthis, at war with Saudi Arabia and the UAE. The resolution would not affect U.S. forces who are on the ground in Yemen fighting Al Qaeda.

The legislation closely resembles a similar measure Khanna introduced last year, but now has 23 other co-sponsors, including Rep. Steny Hoyer, D-Md., the minority whip, Rep. Adam Smith, D-Wash., the top Democrat on the House Armed Services committee, and Rep. Eliot Engel, D-N.Y., the leading Democrat on the House Foreign Relations Committee. As a “privileged” resolution under House rules, the bill can bypass a committee vote and is overwhelmingly likely to receive a vote on the floor.

“This time around, our coalition to end the war has expanded and the call for withdrawing U.S. involvement is louder,” Khanna said in a statement.

The resolution’s support base represents a major shift in congressional opposition to the war. In the past, attempts to restrict support for Saudi Arabia and the UAE were considered fringe proposals within the Democratic caucus, and were resisted by top Democrats. But Wednesday’s resolution has the support of key Democrats, setting up a major legislative confrontation in the coming months.

The measure is likely to face fierce opposition from the Trump administration, which has argued that U.S. training reduces the number of civilian deaths in Yemen. When a similar resolution was introduced earlier this year by Sens. Bernie Sanders, I-Vt., Chris Murphy, D-Conn., and Mike Lee, R-Utah, Defense Secretary Jim Mattis wrote a letter of opposition alleging that the measure “could increase civilian casualties” and “further exacerbate the situation and humanitarian crisis.” The resolution narrowly failed in the Senate by a vote of 55-44.

But critics argue that American support is not helping to reduce deaths and is instead implicating the U.S. in possible war crimes.

“The actions of the Saudi-led coalition in Yemen are fast-approaching the level of crimes against humanity,” said Rep. Jim McGovern, D-Mass., the top Democrat on the Rules Committee, in a statement supporting Wednesday’s resolution. “The United States must send a clear and unambiguous message to Saudi Arabia — their actions are unacceptable to the international community and will not be tolerated by the United States.”

Mattis has argued that U.S. refueling of coalition aircraft actually improves targeting because it gives coalition pilots time to avoid making on-the-fly decisions about where to drop bombs. “When you’re a pilot in the air and you’ve got bombs on your wing and you got somebody calling on you to drop and you’re watching your fuel gauge go down, you say, ‘No, you don’t. We’re going to refuel you. There’s no need for a rash or hasty decision there,’” he told reporters in March.

But dissenters within the administration say that ongoing U.S. support means there is little incentive for the coalition to reduce civilian harm in Yemen, according to a recent report in the Wall Street Journal. A classified memo obtained by Journal says that the U.S. Agency for International Development “does not believe that continued refueling support will improve [Saudi Arabia or the UAE’s] approach to civilian casualties or human protections.”

Human rights groups have long been critical of the coalition’s apparent targeting of civilians, but two recent airstrikes in particular have galvanized opposition to the U.S. role in the conflict. In April, coalition warplanes bombed a wedding in north Yemen, killing more than 20 people; just last month, they bombed a school bus, killing more than 40 children. Fragments of U.S.-made bombs were found at both sites.