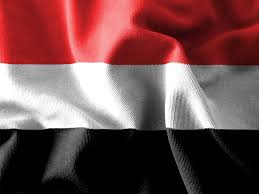 An official of the Yemeni Foreign Ministry welcomed to extent a term the international team to investigate in war crimes and violations committed by Saudi-led coalition in Yemen .

That was in a statement mentioned the National Salvation Government’s readiness to facilities a work the international team to complete the investigations and expose the coalition’s violations and crimes.

March 2015, the US -backed –Saudi-led coalition started a war against Yemen with the declared aim of crushing the Houthi Ansarullah movement, who had taken over from the staunch Riyadh ally and fugitive former president Abd Rabbuh Mansur Hadi, while also seeking to secure the Saudi border with its southern neighbor.

Three years and over 600,000 dead and injured Yemeni people and prevented the patients from travelling abroad for treatment and blocked the entry of medicine into the war-torn country, the war has yielded little to that effect.