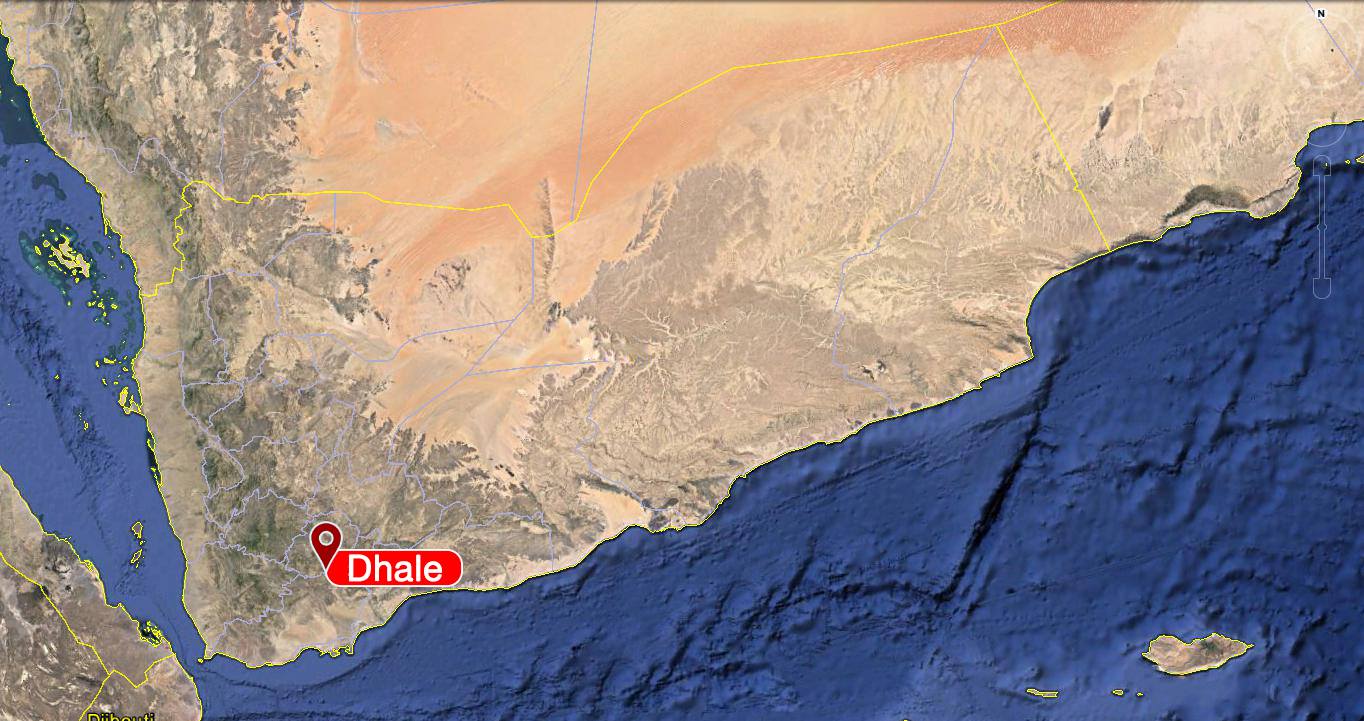 The Assassination of an Islahi Journalist in Dhale Southern Governorate

Media sources affiliated with the Saudi coalition reported the assassination of a journalist and an Islahi leader in the southern province of Dhale.

Sources said that unidentified gunmen assassinated the journalist and activist Zaki al-Sakladi in front of his home in the province of Dhale.

Al-Salqadi is a journalist and political activist, and deputy head of the Political Department of the Yemeni Islah Party in Dhale Governorate.

Riyadh Will pay US ‘nothing for our security’: Mohammed Bin Salman

A Daily Update of the Saudi-Led Collation Crimes and Violations in Yemen (Oct.5.2018)