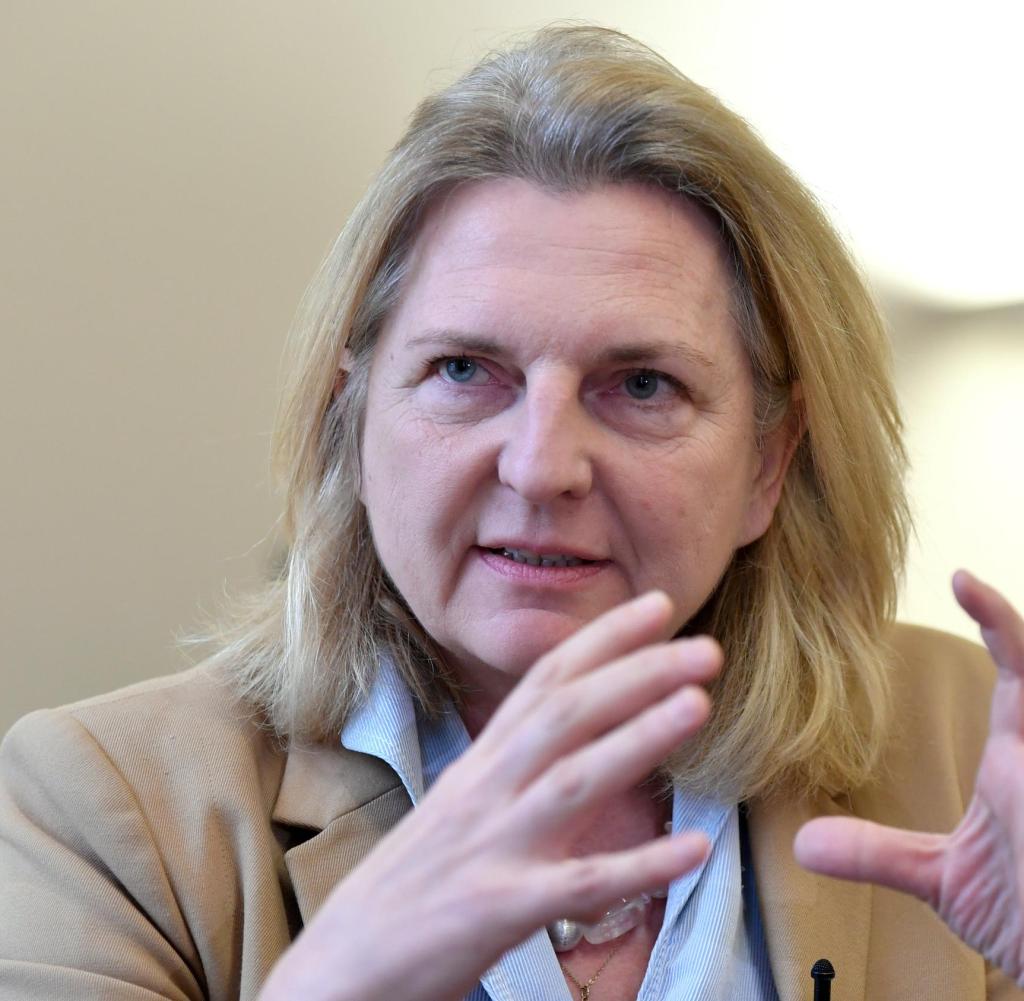 Austrian Foreign Minister, Karin Kneissl, called for a mass European action against Saudi Arabia, describing the killing of Saudi journalist and dissident Jamal Khashoggi as an unprecedented violation of the law.

“The horrific war in Yemen and the crisis in Qatar should give us reason for European action against Saudi Arabia,” Kneissl said in a press statement .

As well as, the British newspaper “Financial Times” on Monday considered that the killing of Saudi journalist and opposition Jamal Khashoggi is a terrible message to Arab dissidents.

Since 2015, thousands of civilians, mostly children and women have been killed by Saudi airstrikes. Reports say that the Saudi-led coalition is committing daily crimes in Yemen. The Saudi war has resulted in bringing famine to more than 14 million Yemeni civilian, which is half the population. According to Oxfam, a civilian is being killed because of the conflict every three hours. Moreover, the UN says that a child dies every 10 minutes due to starvation

The Saudi Butchery in Yemen and the World’s Apathy

Media Tries to Obscure the Issue , Injustice of Yemen