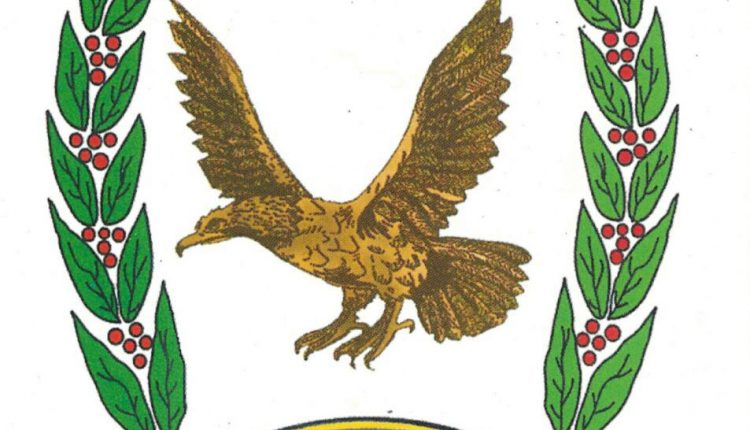 Yemeni security forces make sure of peace in areas under their control!

The Yemeni security forces keep on trying to keep the areas under their control safe , for example, in February 2019, they carried out many operations to make areas under control.

They  seized a criminal cell in Hajjah province.The cell, including four parsons, was working to collect, send information and mobilize to the coalition’s camp, as well as monitoring the movements of the army.The cell belongs to Yemen’s Islamic Islah party (Muslim Brotherhood).

They arrested 276 accused men over in the first week of February in the capital Sanna.The men were accused of doing 219 various crimes and referred to the security custody to complete the investigations.

They arrested the most dangerous gang to steal motorcycles in the capital Sanaa.The gang, including 11 persons, was accused of stealing 105 motorcycles of the citizens. The men were referred to the security custody to complete the legal investigations.

They in Bayda province arrested a criminal cell working for the coalition forces.

They in of Radaa arrested Mohammed al-Kilani, 34, a collaborator hired by the Saudi-led coalition to smuggling the elements to camps in Marib province.The official indicated that he was arrested along with three paid fighters while they were on their way to join the coalition’s camps in Marib.

They in Sanaa province carried out a security raid campaign led by the security director of the provincial in Saraf area of Bani Hashish district, to arrest a number of outlaws and wanted men.The security director of the provincial Brig. Gen. Mujahid al-Tayri said that a large security campaign headed to Saraf zone to arrest a group of wanted persons for justice on strictly coercive judicial orders, for the murdering two citizens.

They arrested two drug smugglers in the capital Sanaa.The arrested with their possessions were sized in al-Safaih district and referred to the security custody for investigations.

They arrested one of the most dangerous gangs of forced robbery by taxi buses, attacking passengers after catching them and looting their belongings in the capital Sanaa .

“Ongoing investigations have led to the seizure of 11 individuals, all of whom have a history of being gang-robbed by taxi buses,” .

They in Dhamar province arrested 608 defendants various criminal cases over January, a cording to security media

The defendants were accused of committing 374 various criminal cases and referred to a public prosecution to complete the investigations.