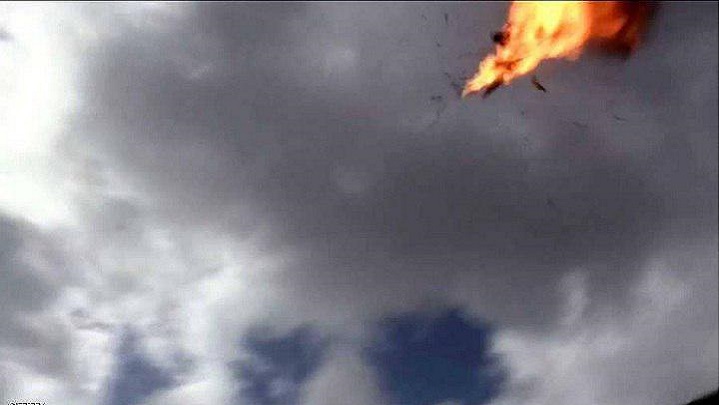 The Saudi-led military campaign, backed by the US, paved the way for the outbreak of many kinds of suffering, most notably killing innocents, in Yemen but also faced repeated military backlashes in Yemen and attacks inside its own territories.

In Najran, Yemeni army forces ,Friday, launched an attack on the coalition’s sites, gaining control of a number of Saudi sites, killing and injuring a number of them and destroying 2 military trucks and personnel carrier.

In Asir, Yemeni army forces, Friday, encountered 2 creeps of the coalition’s paid fightersin Al-Raboa’ah, killing and injuring a number of them and burning a Saudi armored vehicles in Alab Crossing.

UNICEF released a statement on Saturday in which Executive Director Henrietta Fore said, “In Yemen, children can no longer safely do the things that all children love to do, like go to school or spend time with their friends outside. The war can reach them wherever they are, even in their own homes.”

“Each day, eight children are killed or injured across 31 active conflict zones in the country,” she said, adding that “talks and conferences have so far done little to change the reality for children on the ground.”

“Children did not start the war in Yemen, but they are paying the highest price.  Some 360,000 children are suffering from severe acute malnutrition, fighting for their lives every day.  And one credible report put the number of children under 5 who have died of starvation at more than 80,000,” United Nations Secretary-General Antonio Guterres told a donor conference in the Swiss city of Geneva on Tuesday.

He went on to say that continued Yemen conflict has significantly increased the number of internally displaced people to 3.3 million, and the figure marks a sharp uptick from 2.2 million recorded last year.

The leader of Yemen’s Houthi Ansarullah movement says, “The enemy has focused its primary attention on women as they hold an important position both in the family and the society. Islam brought independence to us, and freed us from the grips of reliance and dependence.”

“An estimated 80 percent of the population -24 million – require some form of humanitarian or protection assistance, including 14.3 million who are in acute need,” The United Nations warned.