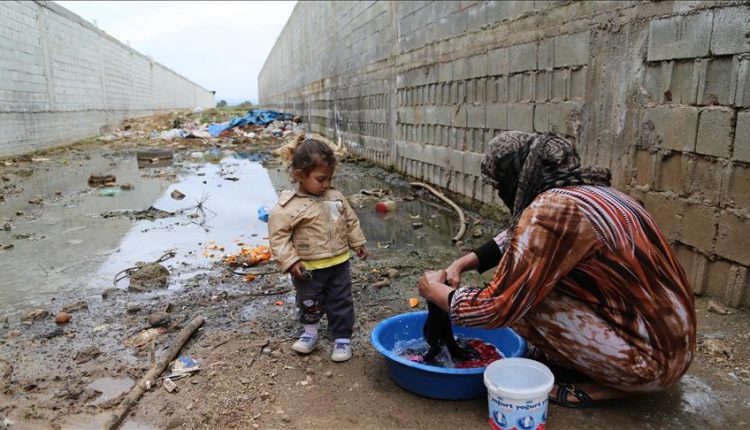 A total of 25 deaths and 15 thousand and 373 of reported cholera cases were recorded since the beginning of this year and up to April, the report said.

Dr. Al-Ashwal said that the Health Office cannot launch isolation rooms, treatment centers and new irrigation areas for the epidemic because of the scarcity of resources.

The director of the provincial health office appealed to humanitarian organizations to intervene quickly to cope with the cholera epidemic in the governorate and to support official efforts to provide treatment for the infected and raise the level of response to ensure the cessation of the outbreak of this epidemic.

Finally, he called on citizens to pay attention to hygiene and to cooperate with the awareness campaigns teams and field teams participating in projects to respond to the chlorination of water resources.