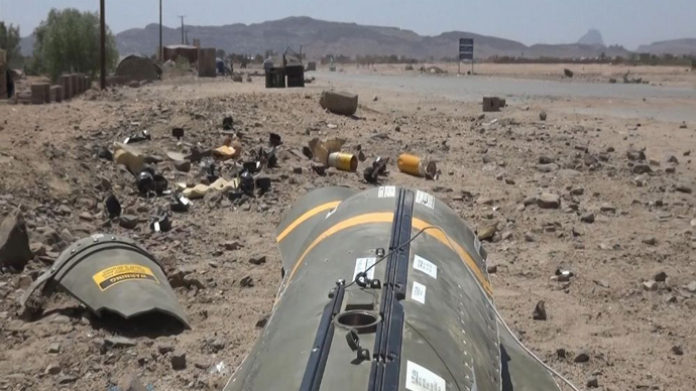 Two children were injured on Sunday in a cluster bomb blast of Saudi-led coalition’s remaining in Saada province, a military source said.

Yemen is the world’s largest humanitarian crisis with more than 22 million people in need and is seeing a spike in needs, a number of Western countries, the US, the UK, and France in particular, are accused of being complicit in the ongoing aggression as they supply the Riyadh regime with advanced weapons and military equipment as well as logistical and intelligence assistance.

How do the Yemeni army forces harm the Saudi-led coalition?