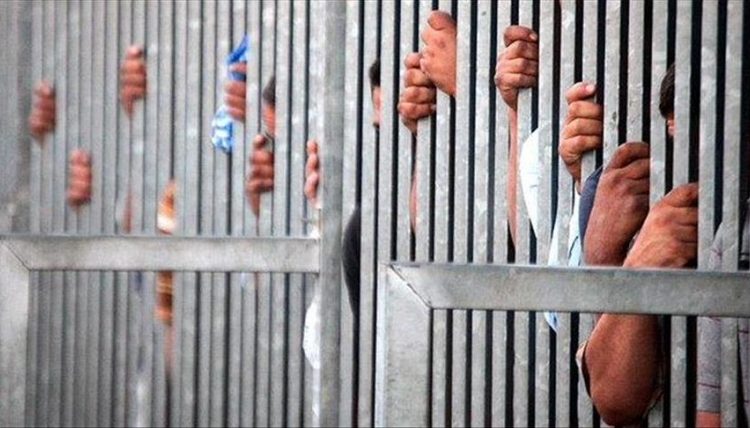 The head of the National Committee for Prisoners Affairs Abdul Qader al-Mortada on Sunday said that 66 prisoners of the army and popular committees were released in an exchange deal with the Saudi-led aggression coalition mercenaries.

The released soldiers were arrested when waged an attack on sites of the mercenaries in the West Coast front.