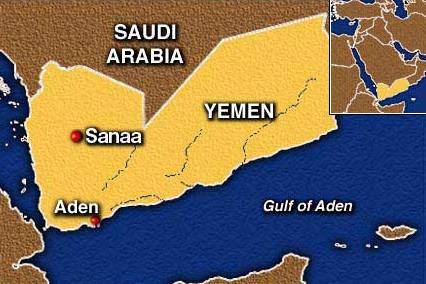 The Yemeni security forces released on Saturday 72 mercenaries backed by the Saudi-led coalition in the capital Sanaa, a security official reported.

The official said the releasing operation came to carry out the directives of Revolution Leader Abdul Malik al-Houthi on the occasion of the month of Ramadan.

The freedmen had been accused of collecting information and mobilizing to fight along with the coalition.