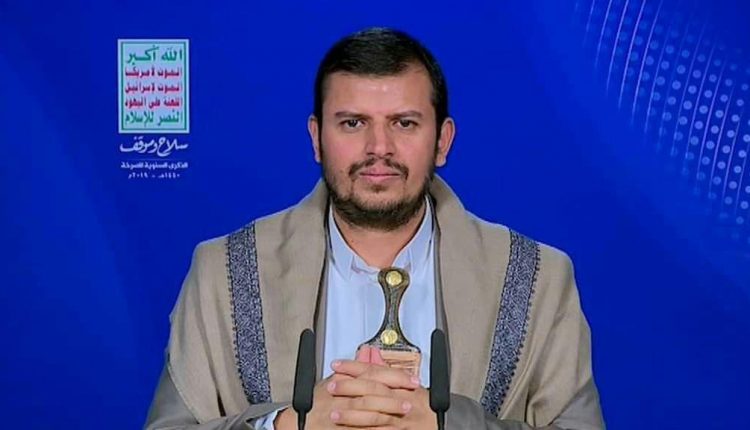 The leader of Yemen’s Houthi Ansarullah movement described the recent US-led conference in Bahrain in support of President Donald Trump’s controversial proposal for “peace” between the Israeli regime and Palestinians as a treacherous event.

“Saudi, Emirati and Bahraini regimes are not satisfied with their position of treachery, but they are trying to impose loyalty to the Islamic Nation’s enemy on everyone. Today, it is clear how some people from this Nation seek to impose loyalty to America and normalization with Israel on all everyone.” he said.

The so-called “Peace to Prosperity” workshop opened in the Bahraini capital Manama on June 25 and ran through June 26.

The Palestinian leadership boycotted the meeting, leading critics to question the credibility of the event.

“The traitors met in Bahrain without shame or embarrassment, and the Jewish Zionist Kouchner draws the parameters of a shameful deal,” he said, adding that this step calls for working to fortify the nation from loyalty to America and Israel.

Houthi then called on Yemenis from all walks of life to preserve unity, censuring those who are serving the interests of the US administration and the Tel Aviv regime at the expense of harming and trampling on the rights of innocent people.

The leader explained that the problem of Saudi Arabia and the UAE with the Yemeni people is that Yemen chose the principled position of independence and adherence to the causes of the nation, foremost of which is the Palestinian issue. “In the eyes of Saudi Arabia and the United Arab Emirates, everyone is required to submit to and obey America and Israel,” he said.

Sayyed Abdulmalik stressed that we must continue efforts in all fields to counter the anti-nation onslaught and to educate our children to raise them with the Qur’an, pride, dignity, and carry the liberal jihadist spiritual. To educate the people of the nation to live a state of freedom and dignity, conscience and emotions. The Yemeni People, a Muslim country, should move in the path to liberation.

He also cautioned the Yemeni nation against the enemies’ plots to wrest their control over the Arab country, urging them to prevent foes from implementing their schemes.

In video :WFP confessions to bring and distribute rotten food to Yemenis

Saudi Official on Yemeni Missiles: “We Are Exposed in Terms of Our Defense”