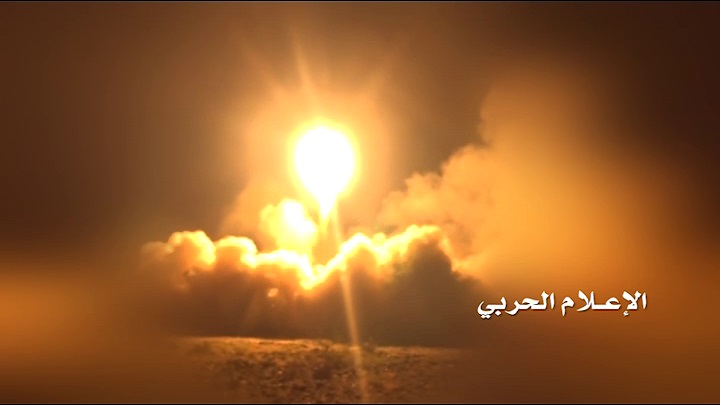 Saudi Official on Yemeni Missiles: “We Are Exposed in Terms of Our Defense”

Wall Street Journal quoted a Saudi official as saying that the Gulf state’s defense was exposed in front of Yemeni missile and drone attacks.

The Houthis have executed 10 missile or drone attacks since April on Saudi airports, a desalination plant, a major oil pipeline and other targets, escalating fighting on a key front in the regionwide confrontation between US and Iran, the US daily reported on Tuesday.

It noted that attacks carried out by revolutionary forces in Yemen “have occurred around the same time as the tanker attacks in the Gulf of Oman that the US has blamed on Iran.”

The Houthi attacks have put a spotlight on the missile defenses of Saudi Arabia, WSJ added.

“The country’s military is one of the best equipped globally thanks to the world’s third-largest military budget, with hundreds of billions of dollars spent on fighter planes, tanks and other military hardware. But the kingdom’s American-made Patriot missile-defense system has a mixed record when it comes to intercepting projectiles from Yemen and isn’t primarily designed for repelling drones.”

“The recent events show that we are exposed in terms of our defense,” the daily quoted one Saudi official, who wasn’t authorized to speak publicly, as saying.

The Saudi government has claimed their defenses have been successful in the past, such as in March 2018 when the kingdom said its Patriots successfully intercepted seven Scud missiles fired by the Houthis.

However, the daily said that videos published on social media showed Saudi Patriot systems misfiring during the incident, including one that made a U-turn and plunged to the ground.

“The Houthis’ ability to seemingly strike at will in Saudi Arabia highlights the risks that the Saudis, a key US ally, have become bogged down in a costly, four-year-old conflict that it can’t win outright,” WSJ said.

It added that the Houthis have “demonstrated increasing sophistication and range with projectile attacks, launching more armed drones and cruise missiles despite a Saudi blockade on Yemen to stop such arms from getting into the country.”