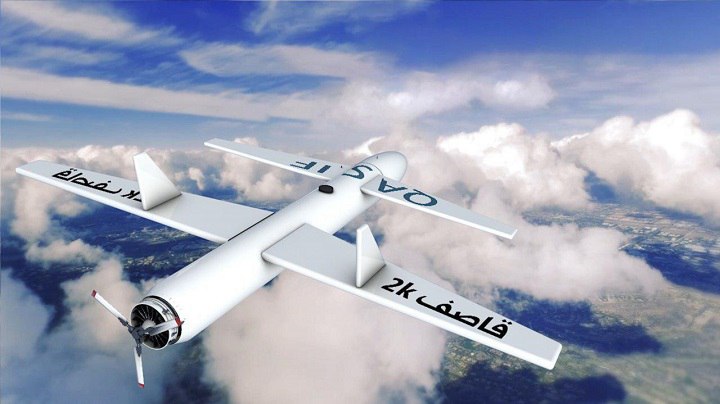 Spokesman for the Armed Forces Brigadier General Yahya Sare’e said that a number of Qasef-2K drones targeted the Abha Airport and the King Khalid Airbase in Saudi Arabia’s Asir region.

“We assure Saudi regime that our attacks will not stop as long as their aggression continues,”  Brigadier Sare’e concluded.