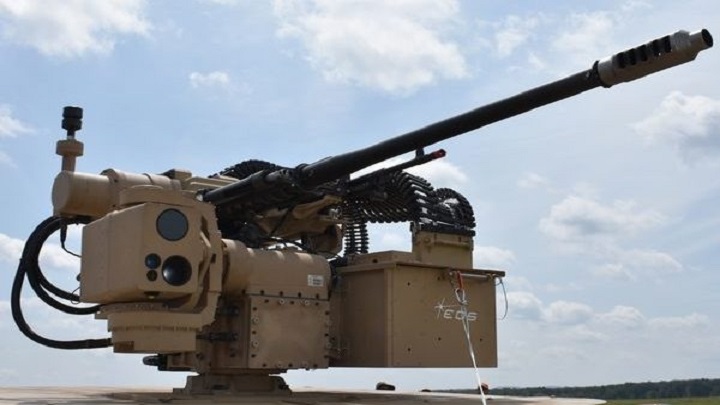 The Guardian: Australia Complicit in War Crimes of Yemen

United Nations report has said that countries – such as Australia and its allies – who arm and provide military support to a Saudi-led coalition that has starved civilians, bombed hospitals and blocked humanitarian aid as tactics of war, may be complicit in war crimes, according to the British newspaper, The Guardian.

The UN report names France, , the UK and US, “among other states”, as potentially complicit in war crimes.

A UN panel of experts has published a list of 160 politicians and military officers who could face war crimes charges, including from Saudi Arabia, the United Arab Emirates, Yemeni government military forces.

The UN report will bring renewed focus on international arms sales to Saudi Arabia’s military, including by Australia And regardless of whether Australian weapons cross the border into Yemen, the UN report raises concerns that Australia has sold weapons to suspected war criminals, pointing to the coalition of the aggression, and continues to do so.

“Third states have a specific influence on the parties to the conflict in Yemen, or directly or indirectly support them, including by means of intelligence and logistic support,” the report said.

One member of the Coalition, Save the Children, said the UN report should act as a “wake-up call” for Australia. The chief executive of Save the Children, Paul Ronalds, said Australia had been unable to guarantee that its arms exports were not finding their way into the Yemen conflict.

Conor Costello from Oxfam Australia said there was “a real and present risk that arms sold by Australia to the United Arab Emirates and Saudi Arabia could be being used in Yemen in ways that could breach the rules of war and prolong the conflict”.

She said there was a lack of transparency and accountability in Australia’s arms export system, and that arms transfers to Saudi Arabia and the UAE should be suspended.