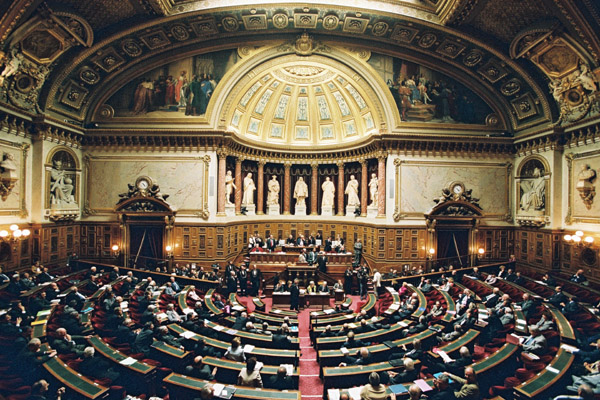 Republican and Democratic U.S. senators revived an effort to pressure Saudi Arabia over human rights, by pushing the country to fulfill its commitment to provide $750 million this year to help the people of Yemen, according to a letter seen by Reuters on Wednesday.

The letter sent on Tuesday to Saudi Crown Prince Mohammad bin Salman acknowledged past Saudi contributions for aid in Yemen, but said the Saudis have provided just a small share of a current $750 million commitment.

The letter added that the United Nations was counting on that funding for programs to provide vaccinations, food, fuel and medicine.

“If funding is not received by the end of October, 5 million people – in a country facing the largest cholera outbreak in modern history – will lose access to clean water,” the letter said.

The war in Yemen, where the Saudi-led coalition has been for more than four years launching aggression against Yemen, is considered one of the world’s worst humanitarian disasters.

Why did Saudi-Emirati Yemen Talks fail?