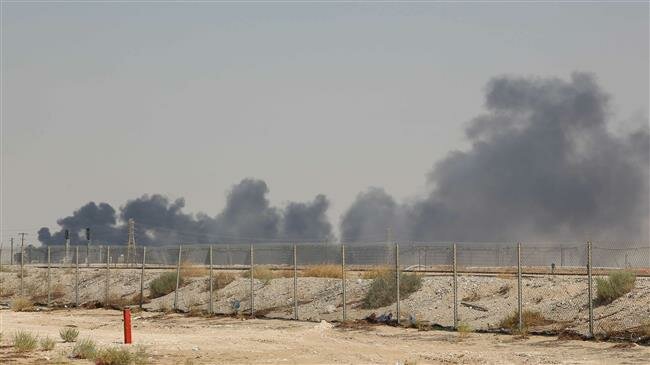 Japan says what makes the US angry

Japan says it has not seen any evidence to prove a claim by the United States in recent offensives on Saudi oil facilities.

“We are not aware of any information that points to Iran,” Japan’s Defense Minister Taro Kono told reporters at a briefing on Wednesday.

“We believe the Houthis carried out the attack based on the statement claiming responsibility,” he added, referring to the Yemeni group incorporated into the armed forces fighting back a Saudi-led war on Yemen.

Member of the Supreme Political Council, Mohammed Ali Al-Houthi, commented on the US statements that followed the operation that  targeted Abqaiq and Khurais refineries east of Saudi Arabia.

“The US in its statements confirms that he serves his goals in the region only and his first concern is how to carry out his adventures at the expense of others who grinned by the smile until he considers it an achievement, and extort a statement,” Mohammed Al-Houthi said in a tweet.