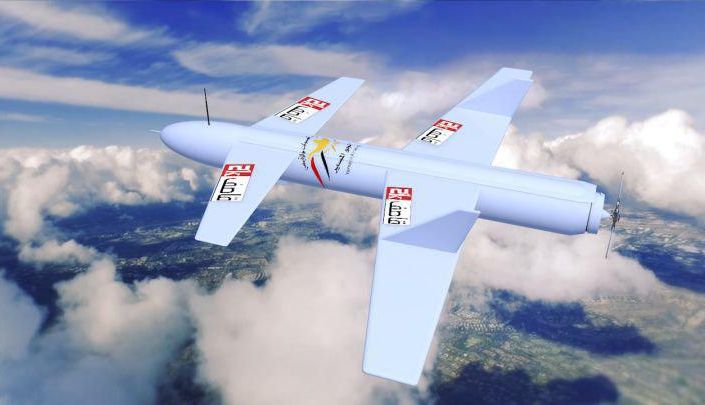 Iranian Foreign Affairs Minister Mohammad Javad Zarif announced that the so-called  Houthis, main part of Yemeni army forces , has weapons belonging to the late Yemeni president, Ali Abdullah Saleh, with Saudi funding, and that they have developed these weapons, enabling them to strike oil facilities in Saudi Arabia.

This came in an interview with the American TV network CBS, on Sunday, during which Zarif said: “The Houthis obtained weapons from the late Yemeni President, Ali Abdullah Saleh, which he had bought using Saudi funds during his long rule.”

On the other hand, Zarif stressed that “Saudi Arabia did not provide any evidence of Iran’s involvement in the attack that targeted two Saudi Aramco oil refineries in its eastern regions,” .

What is happening behind the scenes in the Yemen talks?