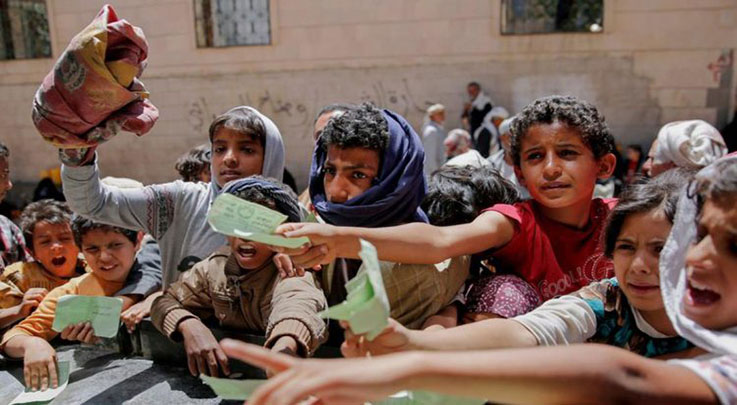 How do Yemenis frighten the Saudi-led coalition?

On Thursday night, Mohamed al-Bukhiti warned that the UAE will not be targeted if it escalates its attacks, noting that it won’t bear the attacks.

“The targets banks are ready to be hit in UAE and Saudi depths, but now the decision is to stop the shelling,” al-Bukhiti said in a satellite interview with Al-Mayadeen.

Abdul Wahab al-Mahbashi, an Ansarullah member in Yemen’s Supreme Political Council, warned the UAE that Yemeni forces will wage destructive attacks on the Persian Gulf country if it continues taking part in the Saudi war on Yemen.

Mohammed al-Bukhaiti, another Supreme Political Council member, called for the UAE to “quit escalating tensions”, noting that “the opportunity given to Abu Dhabi is limited.”

Al-Bukhaiti urged the Emirati forces to withdraw from “the country’s western coast and its southern provinces”.