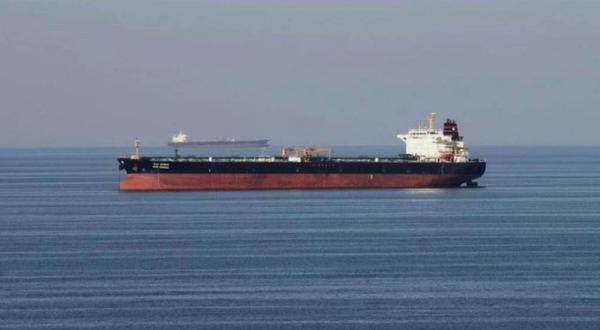 Officials in the exiled Hadi’s government seized 5,000 barrels of oil per day from a field in Shabwah province and exported it through a Yemeni port in the Arabian Sea, Reuters reported .

Wall Street Journal: Russia, Iraq and the United Arab Emirates are among the handful of oil producers benefiting from the recent attack on Saudi Arabia’s largest oil-processing facility, as Asian buyers seek alternatives to the kingdom’s highest-quality crude.

Saudi-led coalition against Yemen , in October, at dawn held another vessel transporting oil derivatives and prevented it from entering the port of Hodeidah, bringing the total of oil ships held at sea to 12.

This comes at a time the coalition media are promoting news claiming the release of oil derivatives ships that have been held for 62 days.

Rights activists in Marib province have reported looting of oil from the Safar sector, carried out by a private company belonging to General Ali Mohsen al-Ahmar and leaders of the al-Islah party ( Yemeni branch of Muslim Brotherhood), in conjunction with the exposure of similar looting from the same parties to the oil of Shabwah and Hadhramaut provinces, in the same month.

Unidentified gunmen attacked and burned an oil tanker in Shabwa province in southern Yemen.The gunmen opened fire on the oil tanker while it was on its way to Ayad area in Marib province carrying quantities of crude oil in October.