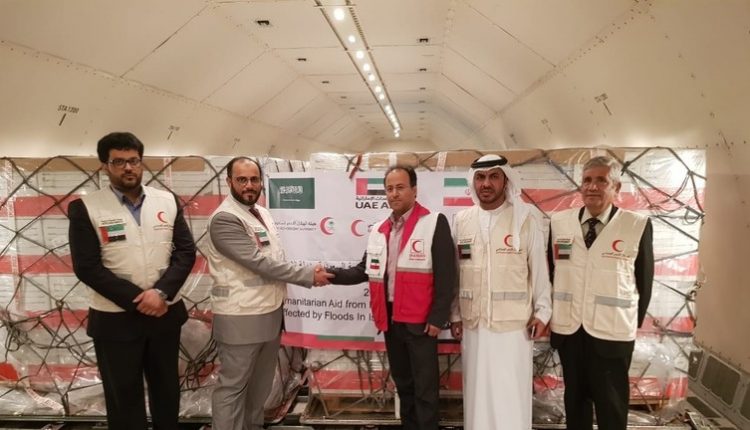 Citizens in the occupied province of Aden expressed their dissatisfaction with the insane actions of the UAE Red Crescent Society, after it announced the end of its mission in the province.

Citizens condemned what the UAE Red Crescent taking generators provided to a number of hospitals in the province. It also recovered a number of counters and very simple equipment that it gave to some associations, institutions and schools.
The people of Aden have denied false claims about benefiting from the UAE and its Social organization.

Amid the disaster ,Yemenis prepare for celebrating the prophet “Mohammed”

Streets in southern Yemen suffer from the Saudi-led coalition