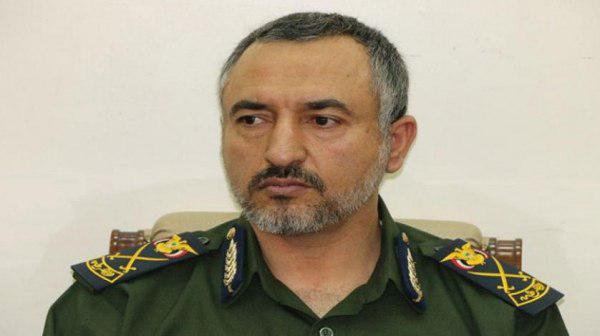 The Minister of Interior Abdul Karim al-Houthi on Monday stressed on the importance of enhancing security and cooperation between the security forces.

The move came during his visit to inspect and brief the activity of citizens’ Complaints Center in the ministry.

Al-Houthi affirmed on putting a mechanism in the center and measures taken by the ministry against security personnel who exceed their powers.