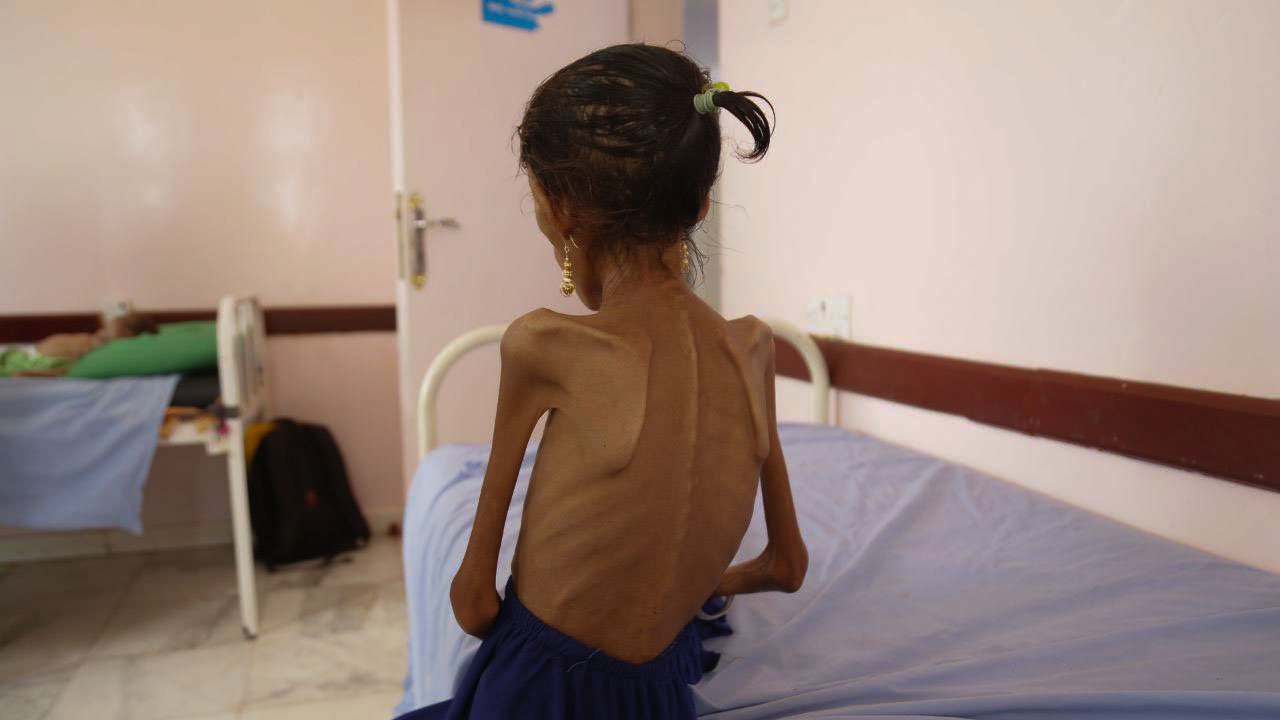 The International Committee of the Red Cross (ICRC) has said that 165 cases of attacks on health institutions and medical staff have been recorded in Yemen since the war began in 2015.

Turkish news agency Anatolia quoted spokeswoman for the Red Cross in the Middle East, Sarah Zogari, as saying: “The war has greatly affected the possibility of providing [aid to] Yemenis in various regions.”

“Since the start of the war in Yemen in 2015, 165 health centers, ambulances and paramedics have been damaged or attacked (…) Only 51 percent of health facilities in Yemen are still functioning.”

She confirmed that “The lack of medical derivatives, sanitary ware, medicines and a shortage of medical staff has forced many health centers to close.”, she said.

Zogari pointed out that the number of people infected with preventable diseases such as cholera, meningitis and measles has increased in Yemen, stressing the inability of the health system to cope with the increasing incidence of these diseases.

The spokesperson explained: “The conflict in Yemen has led to the deterioration of infrastructure and water systems, which has led to the resurgence of infectious diseases such as cholera, diphtheria and measles.”

The Saudi-led invading coalition has been responsible for the vast majority of civilian casualties, according to the UN and international human rights organisations.

The conflict has caused what the United Nations calls the “world’s worst humanitarian crisis.”

More than 24 million people, more than 80% of the country’s population, are in need some form of humanitarian or protection assistance, including 8.4 million people who don’t know where their next meal will come from, according to the UN.

Ships in Yemen have a different story