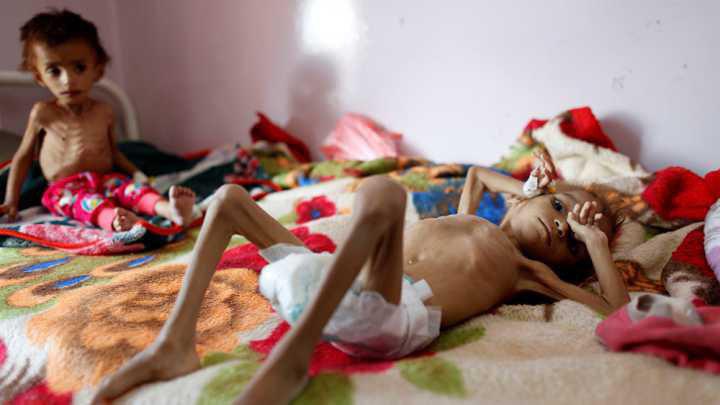 Who is in charge of diseases all over Yemen!

The National Diabetes Center (NDC) on Tuesday launched a distress call to save 30,000 registered cases of the disease as a result of lack of resources and scarcity of drugs due to the aggression and siege.

He explained that the center receives 100 cases of diabetics, and is facing great pressure due to lack of potentials and scarcity of medicines, and that the closure of the Sanaa International Airport has caused the suffering of thousands of patients.

The World Health Organization (WHO) has received more than 78,000 disease reports in Yemen since the beginning of 2019. There are currently 1,991 surveillance sites that electronically monitor and report 28 deadly epidemic diseases such as cholera, dengue, viral haemorrhage, measles, whooping cough and polio.

“In an environment fraught with operational and security challenges, the expansion of the electronic system of disease’s early warning in Yemen is an important achievement, as it aims to detect, report and respond to epidemic diseases quickly,” the statement said.

The Ministry of Public Health and Population announced a state of high alert for all of its staff and medical staff after issuing a report on the epidemiological situation of dengue and malaria in Yemen for 2019. The Minister of Public Health and Population, Dr.Taha Al-Mutawakil, told Al-Masirah TV that the number of people infected with dengue and malaria epidemics is increasing in coastal and Tihama areas.

He added that “the number of people infected with malaria increased to nearly one million people, including seventeen people who died, and those infected with dengue fever has exceeded 36 thousand infected, including one hundred and forty-six people died.”

Saudi Arabia is Gradually Running out of Money, the Beginning of the End