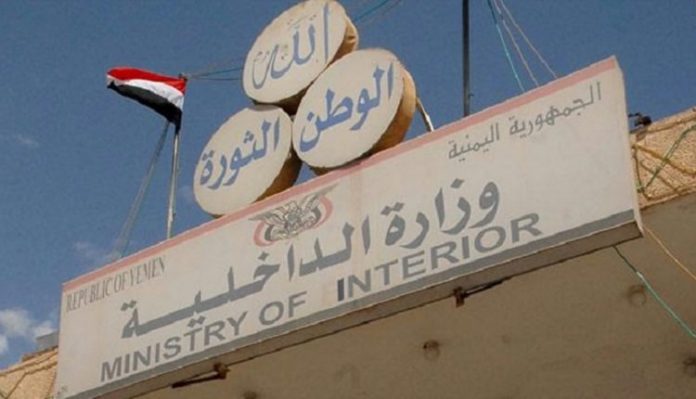 The security Forces in Taiz and Ibb provinces have conducted a joint campaign and raided hideouts of a criminal cell affiliated to Al-Qaeda organization that was planning to carry out criminal operations targeting citizens’ security and lives.

The cell members were moving between Ibb and Taiz provinces, according the Interior Ministry’s Security Media Center.

“The operations of monitoring and follow-up to the cell movements confirmed that a large number of its members flocked to Thi al-Sefal district in Ibb and al-Taiziya district in Taiz to carry out criminal operations simultaneously in the two provinces, with planning and funding of the US-backed Saudi-led coalition,” the center said in a statement.

Yemen’s Ministry of the Interior broadcasted a recorded voice message and photograph of Abu Abdullah al-Masri, the self-declared “Emir of al-Qaeda in Taiz”, after he was arrested by Yemeni forces days ago.

“The Emir of al-Qaeda in Taiz has made serious confessions about the organisation’s relationship with the Saudi-led coalition and the armed militias in the city of Taiz,” the Interior Ministry’s Security Information Center said.

Security services in Taiz province arrested the so-called Emir together with one of the leaders of the invading coalition’s armed militias days ago in a qualitative security operation in the north-west of Taiz province.

What happened to southern Yemen due to UAE’s presence!