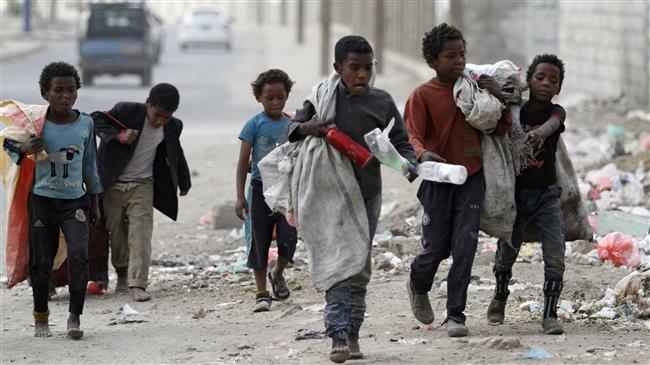 A record number of 168 million people, or about one in 45 worldwide, will need assistance in 2020, the United Nations said on Wednesday, adding they would need $29 billion to provide that help.
In 2018, the United Nations planned for 146 million people needing food, shelter, health care, emergency education or basic assistance in 2019, representing one in 50 people worldwide.
But more than 168 million people eventually proved to need help and protection, the Under-Secretary-General for Humanitarian Affairs and Emergency Relief Coordinator explained during a news briefing in Geneva.
More people are affected by conflicts, climate change-related events or crumbling economies than the U.N. had anticipated, Mark Lowcock said, adding this was the highest number ever registered since the second world war.
He said that the United Nations were aiming at helping about 109 million of these people as a priority — the other ones being helped by other agencies and NGOs, or remaining out of reach — and in order to do so they would need $29 billion.
He added that there were risks emerging, and trends that could be observed, with climate change increasing people’s vulnerability to crises. The world’s eight worst food crises are all linked to both conflict and climate shocks.
He also said the United Nations were concerned at the global economic slowdown, which could increase the vulnerability of countries which are already facing hard economic situations.
According to the United Nations, a record number of children have been killed and maimed in 2019, as a result of a declining compliance with international law.
Source: Press TV

Yemen’s sky is no longer violated