Three children were left between killed or wounded on Tuesday after artillery/rocketry bombardment conducted by the Saudi American aggression on Saada governorate, northern Yemeni border.

The Saudi enemy targeted populated villages in Razih district with rockets and artillery shells, resulting in the death of the child Anwar Ibrahim Tawoos Yahya and the injury of two other children, a local source confirmed. 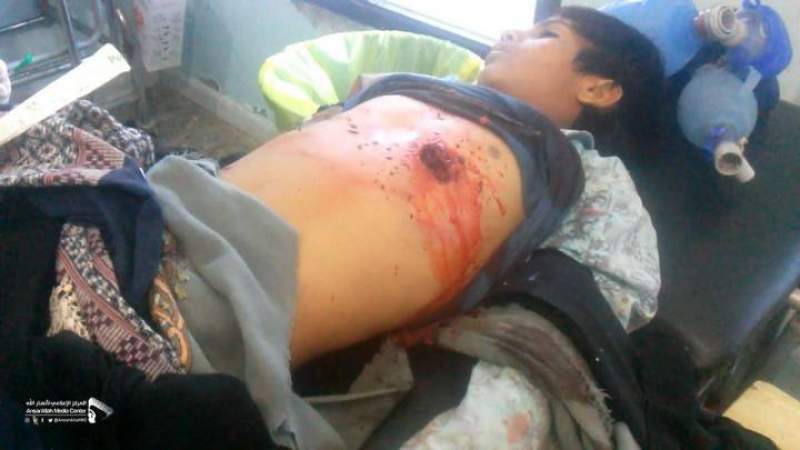 Saudi American War Crimes in Yemen on May 10th, 2020: Record

Update of Saudi American Violations in Yemen on May 11th, 2020: Record