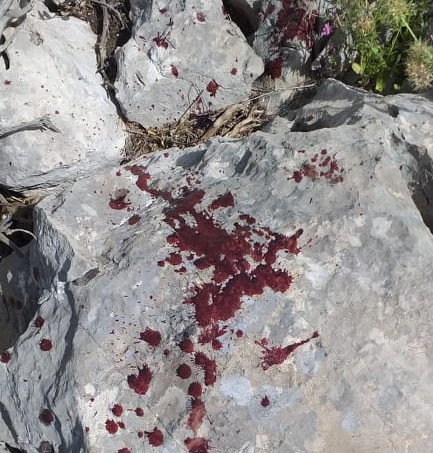 Israeli occupation forces opened fire at a shepherd, injuring him near the border area of Ruwaysat Al-Alam in Kfachouba Heights, Al-Manar correspondent reported.

The shepherd is of Syrian nationality and was transferred to a hospital in the occupied territories, Al-Manar’s Ali Shoeib reported.

Our reported confirmed that the man was herding at the area near the Blue Line, firmly denying the Israeli allegations that he was crossing the border into the occupied territories.

Occupation army said its troops shot and wounded someone who allegedly tried to cross the UN-demarcated border line.

Supreme Leader: US to be expelled from Iraq, Syria