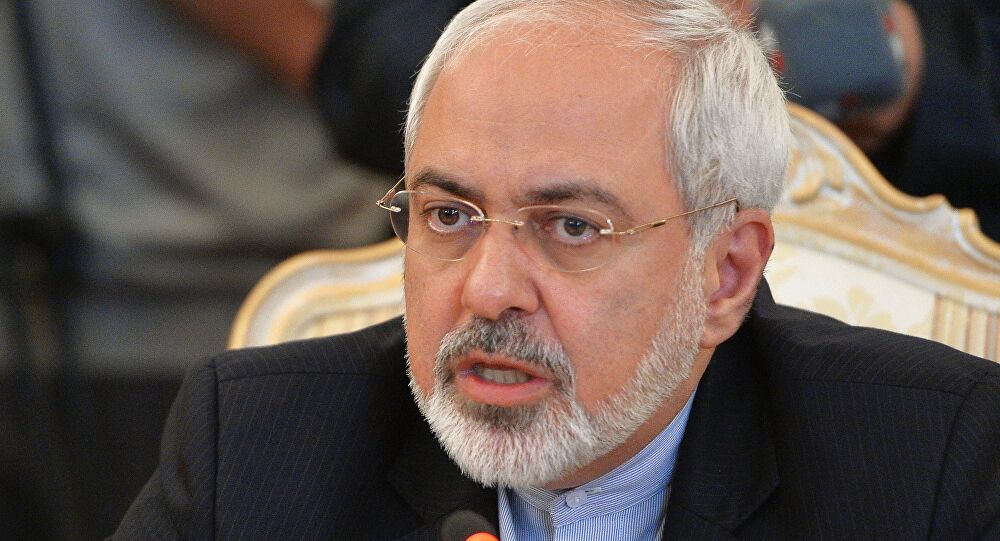 Following reports on US government officials’ threats to disrupt Iranian fuel tankers heading for Venezuela, Iranian Foreign Minister Mohammad Javad Zarif sent a letter to UN Secretary-General Antonio Guterres to warn about the US move to send troops to the Caribbean to intervene in Iran’s fuel export to Venezuela.

In his letter to Guterres, Zarif described the US’ illegal, dangerous and provocative threats as a type of piracy and a great menace to international peace and security, stressing that the US must stop bullying in the international scene and respect the rule of the international law, especially shipping freedom in the free waters.

Recalling the US government’s responsibility for the consequences of any illegal action, Zarif highlighted Iran’s right to take appropriate and necessary measures to counter these threats.

Following the letter, Deputy Foreign Minister for Political Affairs Abbas Araghchi summoned Swiss ambassador as protector of US interests in Iran, urging him to convey Iran’s serious warning about any possible threats by the US against Iranian tankers.

Describing Iran-Venezuela trade ties as totally legitimate and legal, he said that resorting to coercive measures or other bullying moves by the US is a threat to freedom of shipping, international trade and free flow of energy, as well as a clear example of piracy and a gross violation of international law and contrary to the objectives and principles enshrined in the Charter of the United Nations.

He warned that any threat against Iranian oil tankers would receive an immediate and decisive response from Iran, and that the US government would be responsible for the consequences.

The Swiss ambassador also announced that he would immediately convey the matter to US government officials.