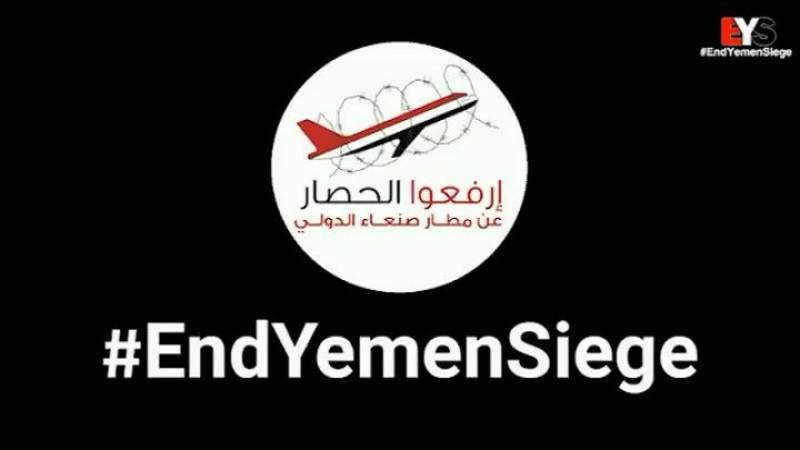 Today, Tuesday, at 9:00 pm (Yemen time) 6:00 PM (GMT), a Twitter campaign will start to tweet under the hashtag #EndYemenSiege

The aim of the campaign is to express and show the people’s opposition to the continuation of the UN and the world in protecting the Saudi-led aggression and their imposed siege on Yemen.

The tweets campaign will start shortly to also show rejection of the donors ’conference for Yemen, which was hosted by Saudi Arabia today, with the aim of beautifying its criminal character to the world.