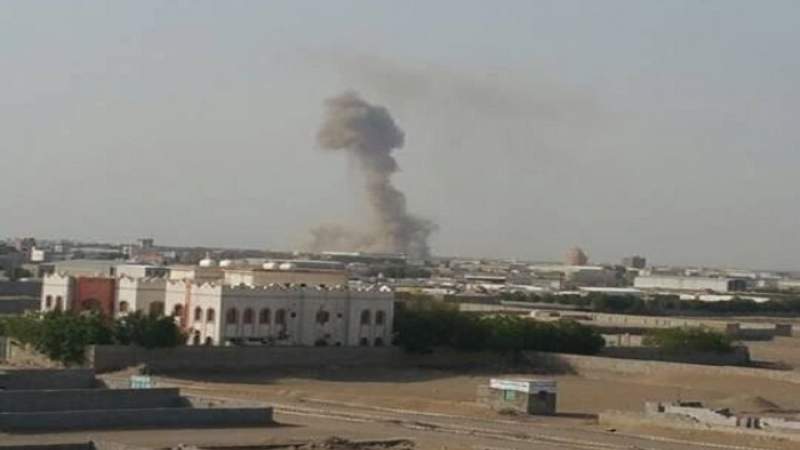 The Liaison and Coordination Officers in the Operations Chamber monitored a number of 92 violations. The violations were carried out by the Saudi-UAE aggression in the western province of al-Hodeidah during the past 24 hours.

A source in the operations room stated that among the violations of the aggression forces were 24 breaches by missile bombing and artillery shelling, 76 shells in precise. In addition, 65 breaches were taken out by shooting with various weapons.