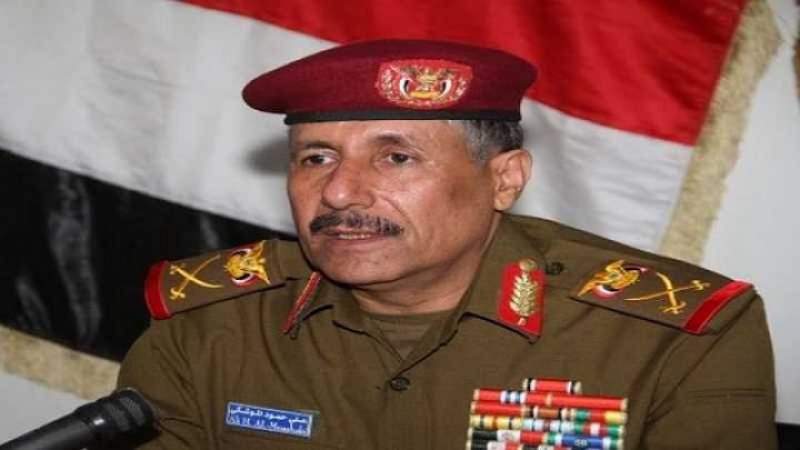 The Deputy Chief of General Staff along with the head of the National Redeployment Team in Hodeidah governorate, Major General Ali Al Mushki, met today, via a television circle, Head of the United Nations Mission in Support of the al-Hodeidah Agreement, and the head of the Joint Redeployment Coordination Committee, General Abhijit Juha.

During the meeting, Major General al-Mosheki confirmed the commitment of the army and the people’s committees to the ceasefire in Hodeidah governorate, despite the continuous violations of the aggression forces. He pointed out the importance of the United Nations envoy to Yemen to put pressure on the party of the aggression to end the unjust blockade on the al-Durayhimi district. Also, to allow entry of detained fuel ships and begin on the issue of exchanging all prisoners for all.

The head of the national team pointed out the necessity to compel the countries of aggression to stop the warplanes and spy drones hovering over the airspace of the Hodeidah governorate and implement what was agreed upon.

For his part, General Juha explained that he had prepared a new concept of operations regarding the redeployment in Hodeidah.

Moreover, he stressed that there are great efforts being made in cooperation with the UN envoy to find a solution to end the siege on al-Durayhimi, the release of detained tankers, and the issue regarding the exchange of prisoners.

The meeting was attended by members of the national team to coordinate the redeployment in Hodeidah.

Yemenis continues to suffering in the detention of oil