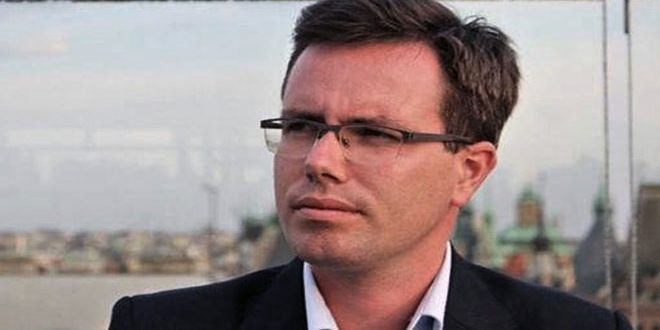 Prague, Member of Foreign Affairs Committee of the Czech-Moravian Trade Unions Gathering Martin Bis on Tuesday affirmed that the Israeli occupation entity’s aggression against sovereign countries and its support to terrorism constitute a violation of the international law and endanger the stability and peace in the region and in the world.

The Czech Official called for ending Israeli occupation to Syrian Golan and stopping its schemes to annex territories from the west bank.