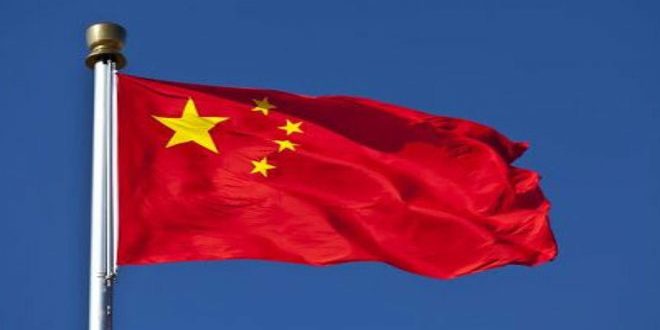 Beijing, China on Monday reiterated its strong rejection of the US unilateral sanctions imposed on several other countries.

Xinhua News Agency quoted Chinese Foreign Ministry spokesman, Wang Wenbin, as saying in a press conference that “the US imposes unilateral sanctions against other countries according to its domestic laws, in violation of International laws and norms of international relations in addition to harming Legitimate rights of other countries and interests of their people.

July/20: An Update of the Saudi Crimes, Violations in Yemen