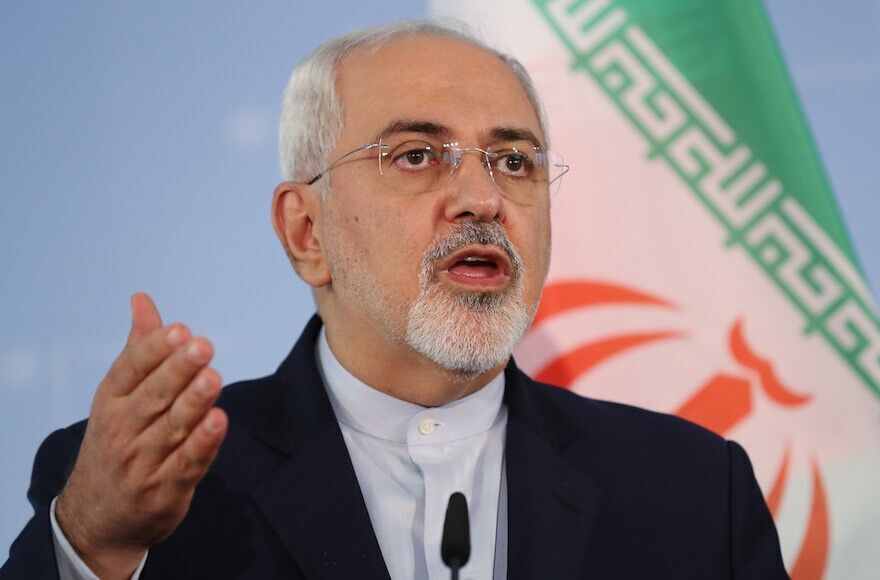 Iranian Foreign Minister Mohammad Javad Zarif said on Monday that some governments want to define the new discipline to the world in the wake of coronavirus outbreak noting that the new world order will no longer be completely western.

Zarif went on to say that the past 30 years have been the most turbulent periods in the world “as we have seen wars, the emergence of drastic new changes and disasters in the international community”.

He said that some people in order to develop a new future, not just predicting but prescribing the events after the end of the cold war.

“Just remember President Donald Trump saying that the US spent $7 trillion in order to shape the new world order” and he failed, he further noted.

He pointed to the historical background of the world and said that “during history, we had phases where the old order collapsed and the new order emerged. These phases usually were coupled with wars and great bloodshed. I believe these purely western approaches fail to give us full recognition and a full understanding of what is happening in the rest of the world. We need non-western conceptualizations of this newly emerging global order.”

By examining the important events of the 21st century, such as the first and Second World Wars and the Cold War and the failure of Western policymakers to prevent the conflict, Zarif said that the Islamic revolution of Iran and the non-aligned movement (NAM) was trying to prevent the Cold War.