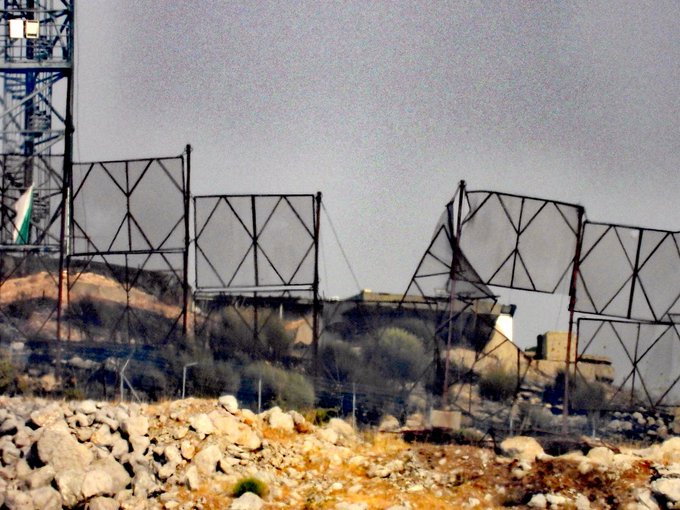 Al-Manar reporter, Ali Shoeib, published via Twitter a photo which shows the Israeli military site “Ruwaisat Al-Alam” in the occupied Shebaa Farms after the Israeli artillery mistakenly bombarded it.

The Zionist media quoted military sources as claiming that Hezbollah attempted to carry out an infiltration operation and that the Israeli army frustrated the attack and killed a number of its fighters.