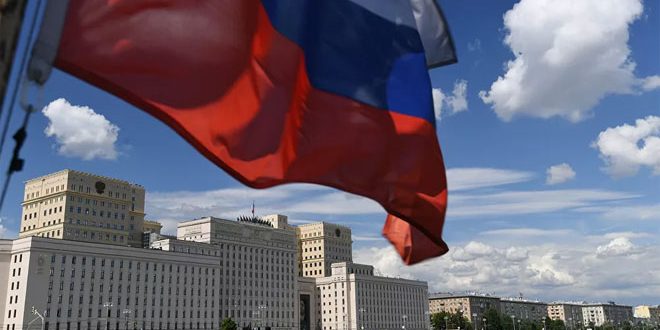 The Russian Coordination Center stated in a statement that illegal presence of the US in the Syrian al-Jazzera area “has become a major reason for impeding dialogue between the Syrians”, noting that “the situation in the areas which are not under the control of the Syrian state in Deir Ezzor is worsening day by day.”

The center affirmed that Syria and Russia are ready to take all necessary measures to settle the situation in areas of the Syrian al-Jazzera.

The statement pointed out that the terrorists target the Syrian Arab Army’s positions and try to attack the Hmeimim Air Base, stressing that “Russia reserves the right to retaliate” to the terrorists if they pose a threat to the areas near de-escalation zone in Idlib.