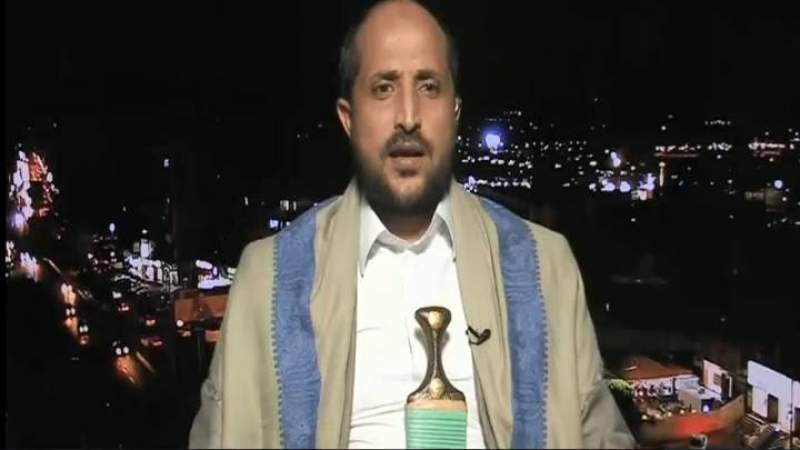 The Executive Director of the Yemeni Oil Company, Ammar Al-Adrai, confirmed today, Monday, that the stock of diesel has run out, indicating that all economic sectors are threatened to stop within the coming days.

Al-Adari stressed that they have reached a very dangerous stage in the oil derivatives crisis, saying, “We do not have the oil quantities to supply the Roads and Bridges Corporation to open roads that were closed as a result of the torrents.”

He added that the delay fines for the detained oil tankers have reached 100 million dollars and they have directly affected the Yemeni Petroleum Company.

“Our branches in the southern occupied governorates are suffering from a crisis, and the so-called Hadi government has not provided them with oil products,” he said.

It should be noted that the Minister of Oil and Minerals, Ahmed Darss, confirmed earlier today that the Saudi coalition of aggression merely released 17% of the diesel necessary for the serving sectors.

It pointed out that the total fines for detaining oil derivative ships during the period from 2019 to July 2020 are estimated to be $ 101 million dollars.