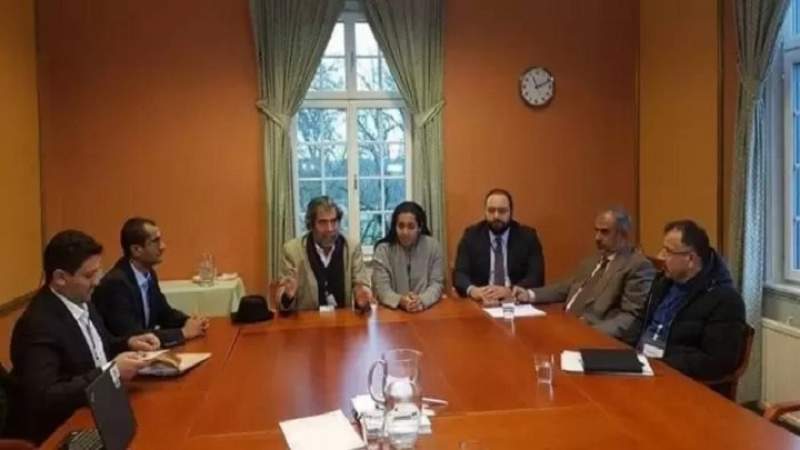 The head of the National Committee for Prisoners’ Affairs, Abdul Qadir Al-Murtada, said today, Monday, that the Amman Agreement regarding Prisoners exchange is still suspended until now due to the refusal of the “Islah” Party in Marib to implement what was agreed upon on.

Al-Murtada added in a tweet on his official Twitter account, “We hope that the efforts exerted in pushing them to implement the agreement will bear its fruits.

“The file is humanitarian, and the prisoners and their families from the two parties are the most affected by this disruption and delay,” he added.

It should be noted that the head of the Prisoners Committee held the UN envoy and his team on June 27th, a large part of the responsibility for the failure to implement the Amman Prisoners Agreement. Al-Murtada explained that the United Nation’s envoy and its team had a poor performance, and their neglect and silence about the brutal actions of the Saudi aggression forces hindered the implementation of all the concluded agreements.