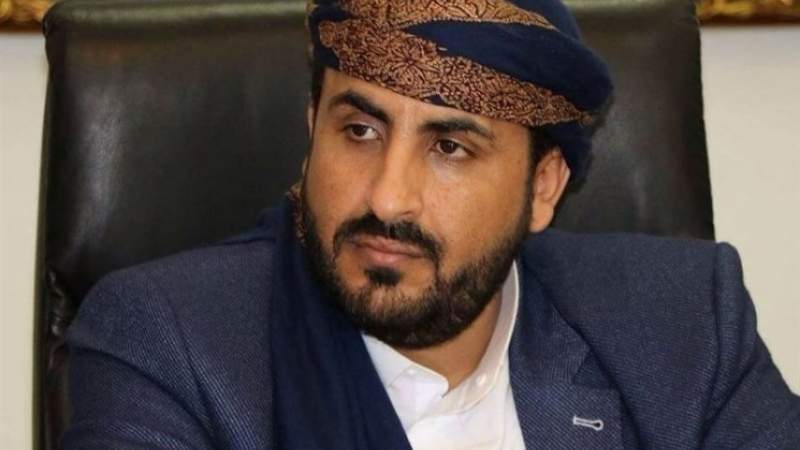 The head of the national negotiating delegation, Mohamed Abdel-Salam, revealed that the “Safer” tanker had been prevented from obtaining fuel to operate it since the start of the Saudi aggression (coalition) on Yemen and that the Yemeni requests to evaluate and repair it were neglected.

“The Safer ship has been prevented from getting fuel in order to operate it since the start of the aggression and with our continuous demands for its evaluation and repair, we were shown carelessness and rejection, Abdel-Salam said in a tweet on Twitter.

He added: Whoever wages a war of extermination against an entire country and imposes the most severe siege on will not care about the fate of a ship, and whoever removes the killers of children from the “list of shame” is not entitled to speak in the name of humanity.

August 10: An Update of the Saudi Crimes, Violations in Yemen