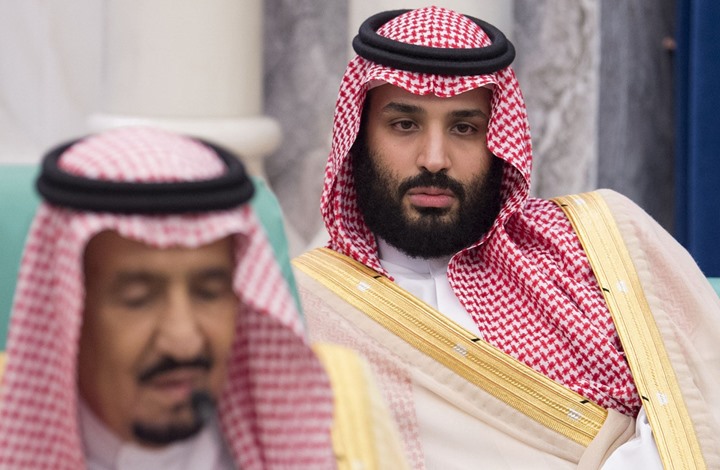 The Washington Post wrote in its editorial under the title “Crown Prince of the Saudi Death Squads,” that Al-Jabri’s lawsuit filed in Washington, DC, against Saudi Crown Prince Mohammed bin Salman bears suspicious resemblance to Khashoggi’s assassination. The editorial continued that the Khashoggi case is a case of deception and murder with impunity.

The body of Khashoggi, who was killed in his country’s consulate in Istanbul at the hands of elements close to Mohammed bin Salman, was not found, noting that the new chapter that is coming now is chilling out of the alleged Saudi treachery, Who must be reminded once again that the kingdom is led by a ruthless tyrant.

The Washington Post concluded that if the testimonies of Alabri’s case are proven, they summarize that the Kingdom of Saudi Arabia is led by a crown prince who heads death squads, and continues to evade accountability for the murder.

However, a lawsuit filed Thursday alleges that about the same day the Saudi Crown Prince made the “flat denial,” a second Saudi hit squad traveled to Canada. This time, the target was Saad Aljabri, a former top Saudi intelligence official who had worked closely with U.S. officials on counterterrorism in the past. The crown prince apparently wanted to silence him, too. The lawsuit, brought by Mr. Aljabri, contains unproven allegations, but they have eerie parallels to Khashoggi’s assassination.

The lawsuit accuses the Saudi crown prince of forming a team to arrange the killing of Aljabri by 3 people, they are Badr Al-Asaker, Saud Al-Qahtani and Ahmed Al-Asiri, all of whom are senior aides to Bin Salman.

The lawsuit confirms that Bin Salman sent a team to assassinate Al-Jabri during his stay in Boston in 2017, and that he tried for months to deploy secret agents in the United States in an attempt to track down the whereabouts of the former officer.

After those attempts failed, the Saudi Crown Prince sent another team to assassinate Al-Jabri in Canada, two weeks after the assassination of journalist Jamal Khashoggi inside the Saudi consulate in Istanbul on October 2, 2018.