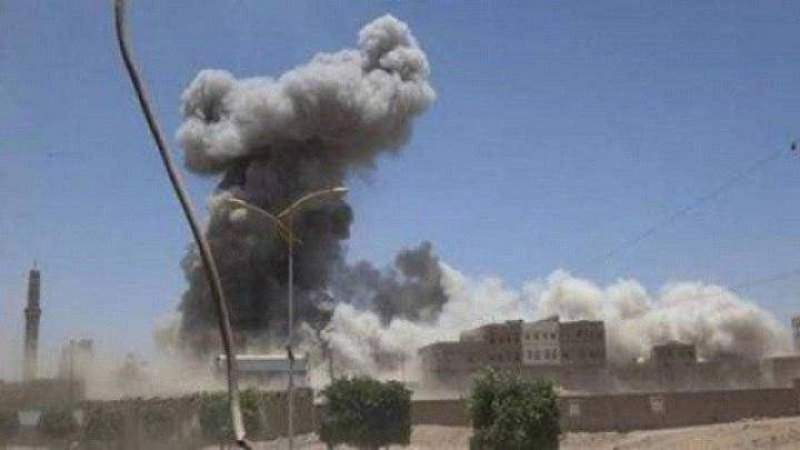 Today, Sunday, the Saudi-led aggression (coalition) on Yemen launched 5 raids on an oil factory in the Hodeidah governorate, which is considered a serious escalation that violates the Sweden ceasefire agreement.

A local source stated that the warplanes of the Saudi-led aggression targeted the fuel tanks of the oil factory in the Al-Arj area, Bajil district, in a flagrant violation of the Sweden agreement.

It is worth mentioning that a girl was killed the day before yesterday, as a result of the bombing of a tank affiliated with the mercenaries of the Saudi-UAE aggression on the village of Al-Jarba in the besieged district of Al-Durayhimi.

Aug.15: An Update of the Saudi Crimes, Violations in Yemen

Saudi Aggression on Yemen Carries Out 14 Airstrikes in Marib Province