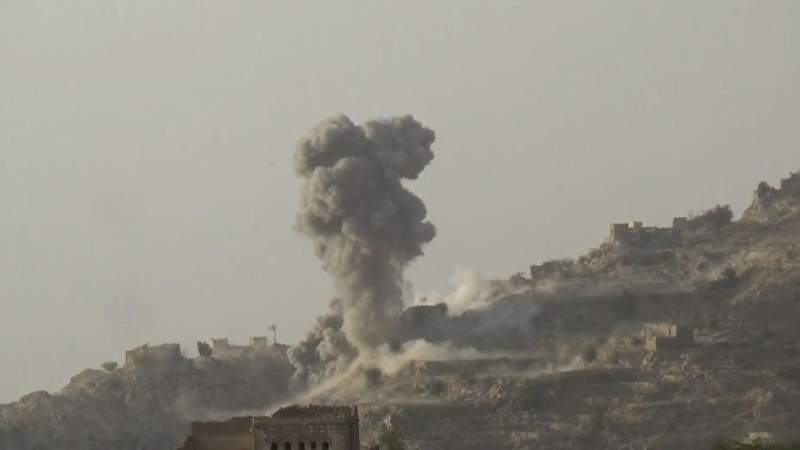 a source reported from the province that two civilians were killed by as a result of the Saudi missile-artillery bombing against the Shada bordering district.

It is worth noting that the bordering areas in Saada with Saudi Arabia have been subjected to daily bombardment by the Saudi regime since the start of its aggression on Yemen, which has resulted in dozens of killed and wounded civilians in those villages along the border, in addition to heavy damage to homes and property.

September 13: An Update of the Saudi Crimes, Violations in Yemen

Statistic of 2000 Days – The Saudi-led Aggression Crimes on Yemen