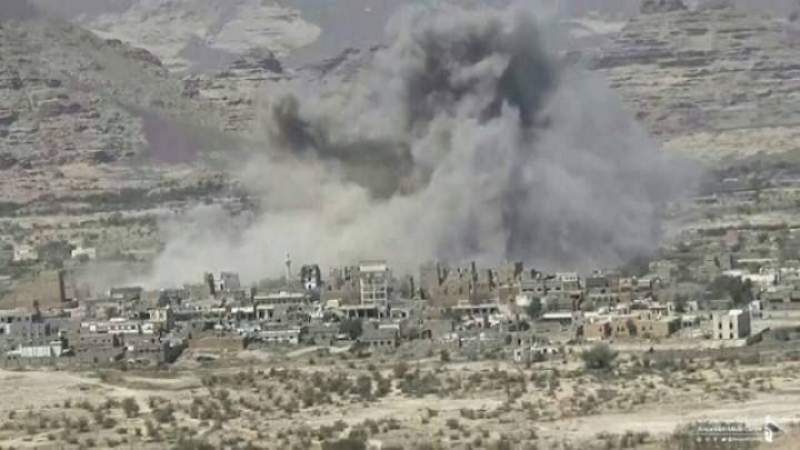 A citizen was killed today, Tuesday after the Saudi bombardment took place against the Saada governorate, northern Yemen.

A citizen was killed by a Saudi missile and artillery shelling in the Shada district, along the Yemeni-Saudi border, an official reported.

The bordering districts in Saada are being subjected to indiscriminate shelling on a daily basis for nearly six years, which have lead to civilian casualties, in addition to losses to the homes and properties of citizens.