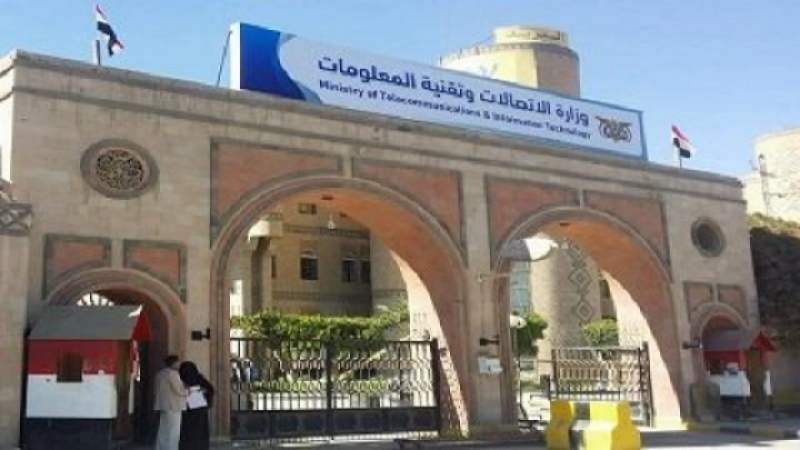 The Public Telecommunications Corporation strongly denounced the denial of the entry of oil ships to the port of Hodeidah by the Saudi-American aggression coalition.

Yesterday, on Monday, an official source at the Public Telecommunications Corporation confirmed to “Saba” Yemen’s news agency that the aggression’s insistence on detaining oil ships threatens to stop the activities of vital and service sectors that depend on fuel in generating power to operate their equipment and transportation systems.

The source pointed out that the reserve stock of the Telecommunications Corporation, of oil, is about to run out, which may cause the stopping of base transceiver stations and the suspension of maintenance of all communications equipment, thus depriving large segments of Yemenis of using the Internet services, not to mention the cessation of most economic and banking activities that depend on Communications and Internet services to conduct their business, which portends a real disaster that will increase the suffering of the Yemeni people.

The Telecommunications Corporation called on the United Nations, humanitarian organizations concerned with human rights and the international community to intervene quickly to prevent this disaster by putting pressure on the coalition of aggression to allow the entry of oil derivative ships to the port of Hodeidah and unloading their cargo.