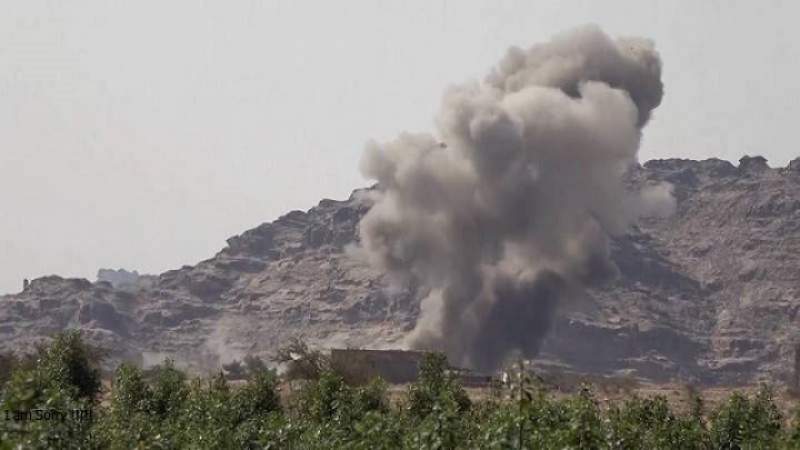 A number of 3 civilians were wounded by Saudi missile and artillery shelling that targeted Shada district, near the Yemeni-Saudi border, a source reported.

It should be noted that on September 18, a citizen was wounded by Saudi border guards heavy shooting that targeted the Al-Raqo area in the Munebah bordering district.

Sep. 21: An Update of the Saudi Crimes, Violations in Yemen