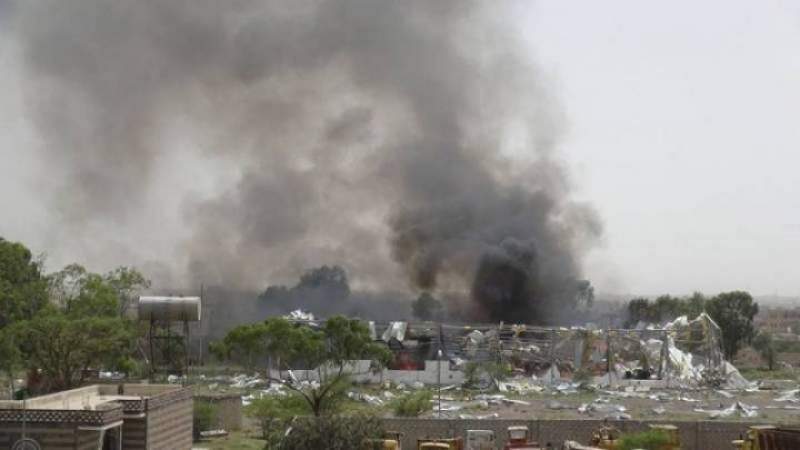 Saudi Bombardment Results in Killing a Civilian, Wounding 3 Others

A citizen was killed and 3 others were wounded today, Monday, as a result of a Saudi shelling that targeted the district of Munebah, near the border, Saada governorate.

A citizen was killed and 3 others were wounded by a Saudi bombing of the Al-Raqo area in the Munebah district, a source reported.

It is noteworthy that a citizen was injured on October 2, as a result of Saudi missile and artillery shelling against the bordering district of Shada.

Oct 4: An Update of the Saudi Crimes, Violations in Yemen