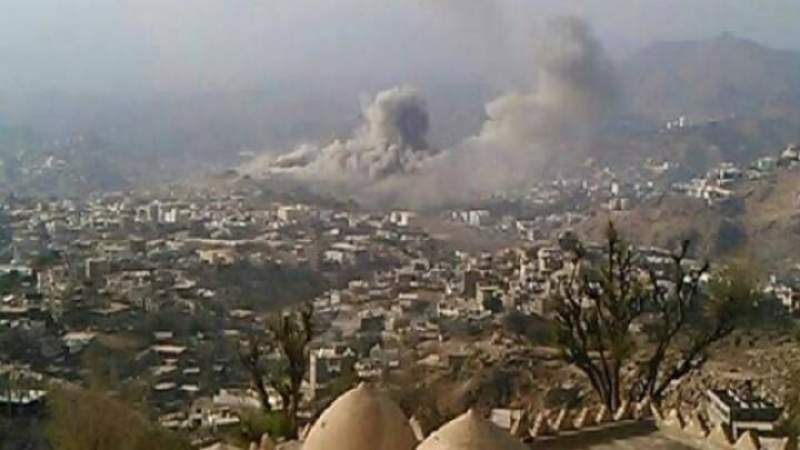 Today, Friday, four children were killed and injured in the bombing of the mercenaries loyal to the US-backed Saudi-aggression in Taiz governorate.

A child was killed and 3 other children were wounded by a mortar shell fired by the aggressive coalition mercenaries on a neighborhood in the Salh district.

It is noteworthy that a child was killed and three children, a woman, and a man were wounded last Sunday as a result of artillery shelling of the mercenaries of aggression on the May 22 School in the same district.

The crimes of the Saudi-led aggressive coalition and its mercenaries against children, women, and the elderly continue in all Yemeni governorates in light of shameful international silence.