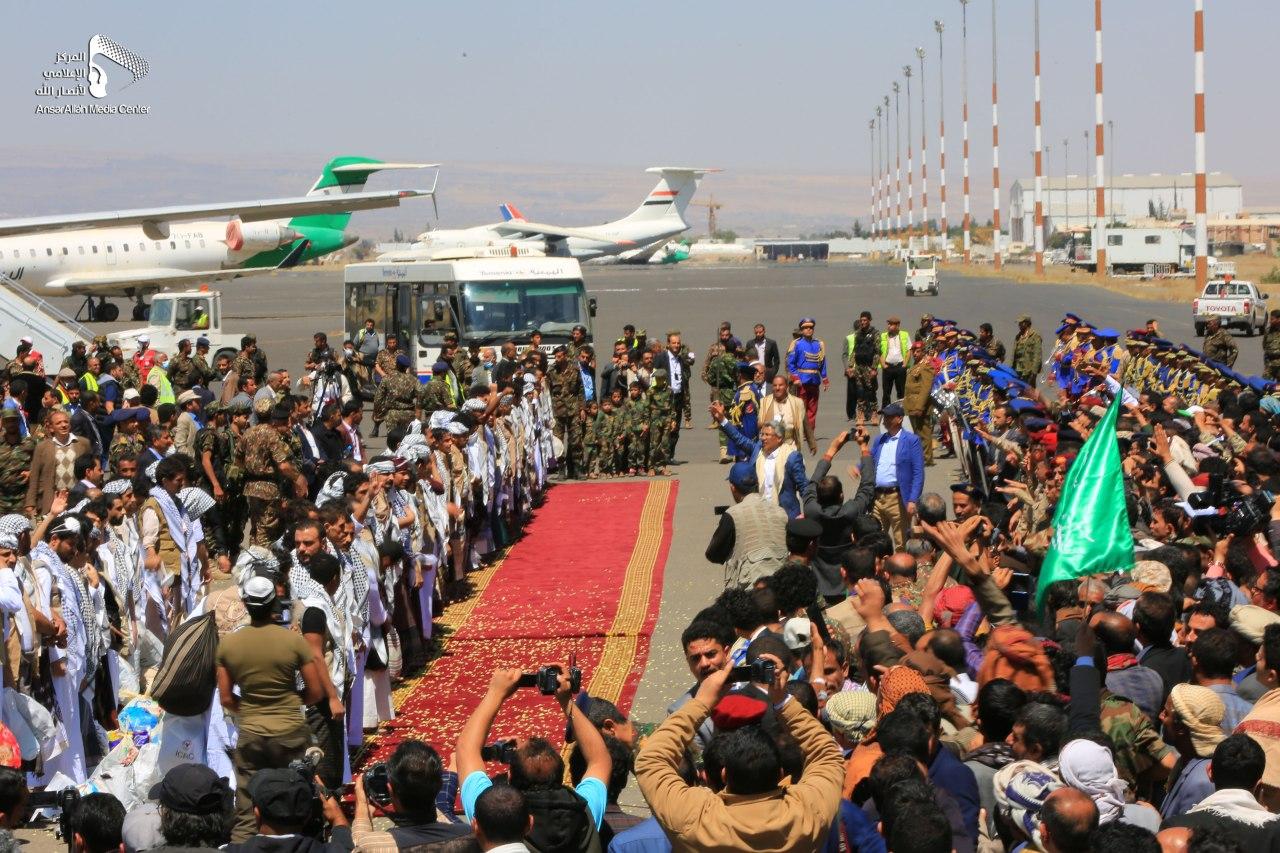 Two planes carrying 200 prisoners of the army and popular committees arrived at Sanaa International Airport on Friday as part of a prisoners swap.

A number of prisoners were referred to hospitals due to their health condition due to deliberate negligence in the aggression prisons, director of the Office of the Presidency of the Republic Ahmed Hamed said upon his reception the war prisoners.

Earlier in the day, two International Committee of the Red Cross planes took off from Sana’a International Airport carrying 150 prisoners of the US-Saudi aggression. 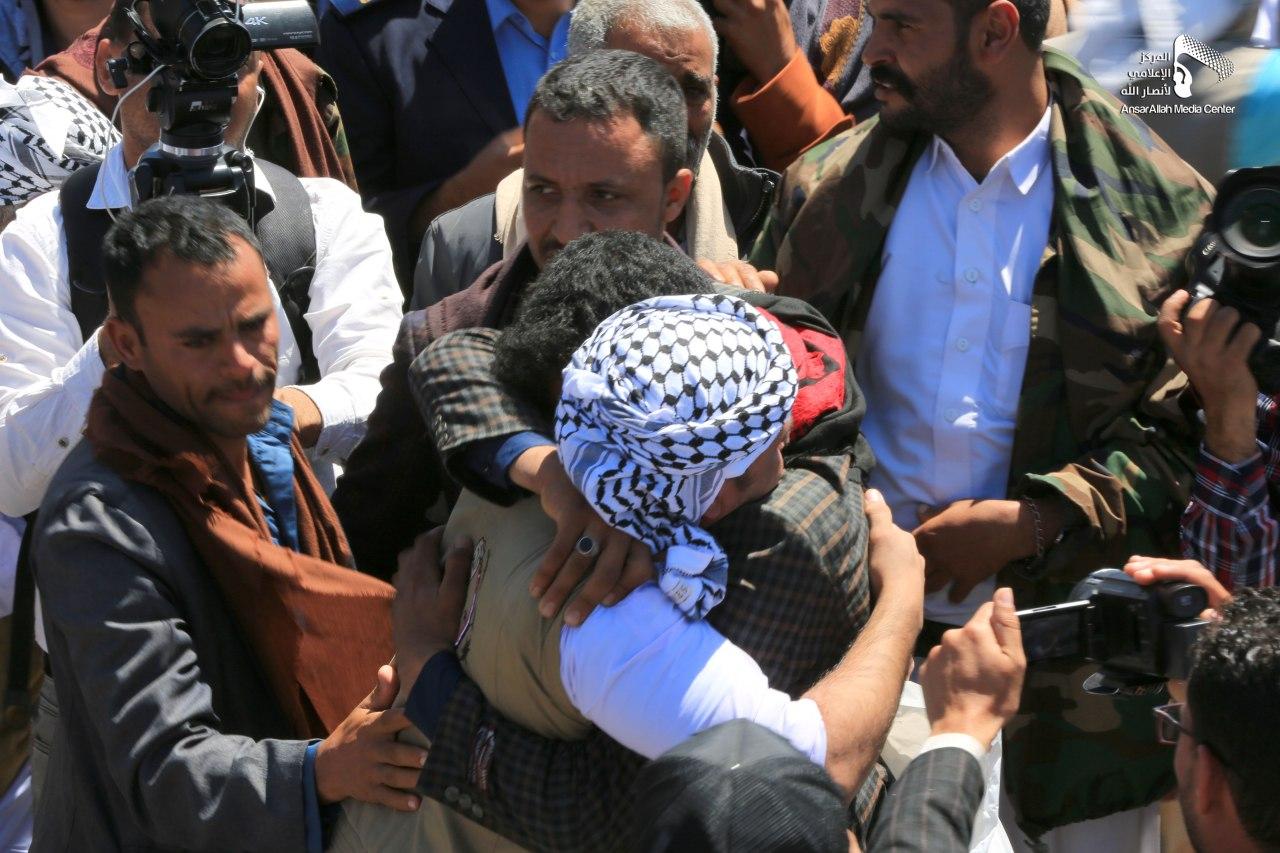 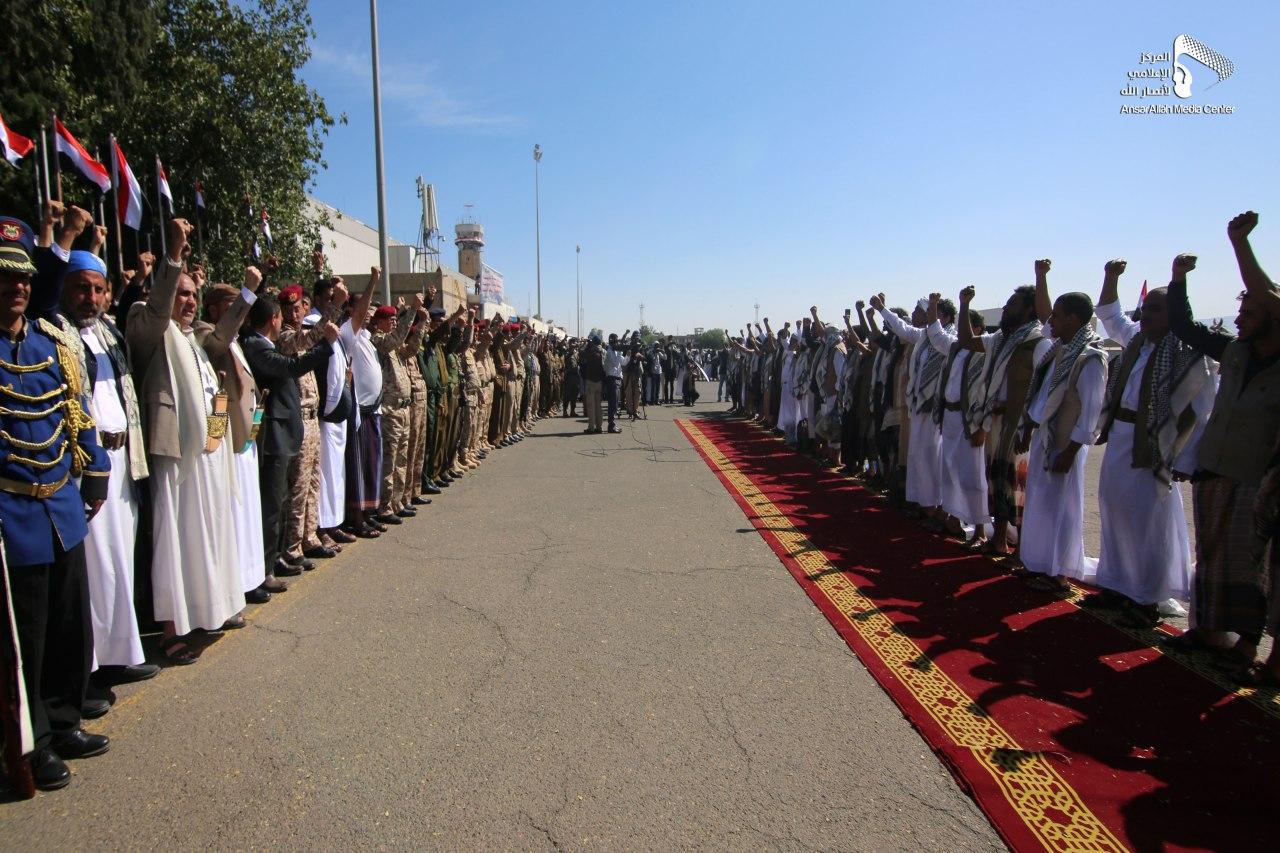 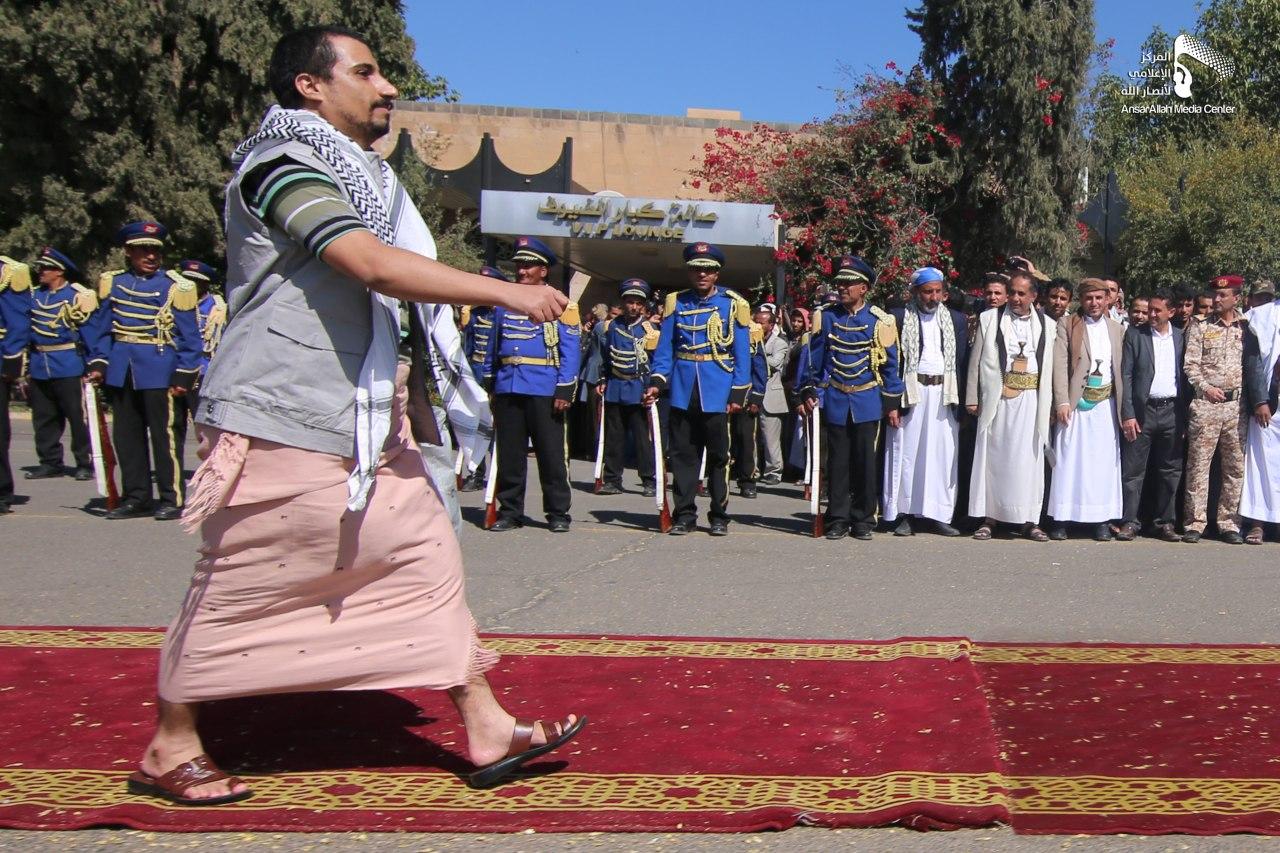 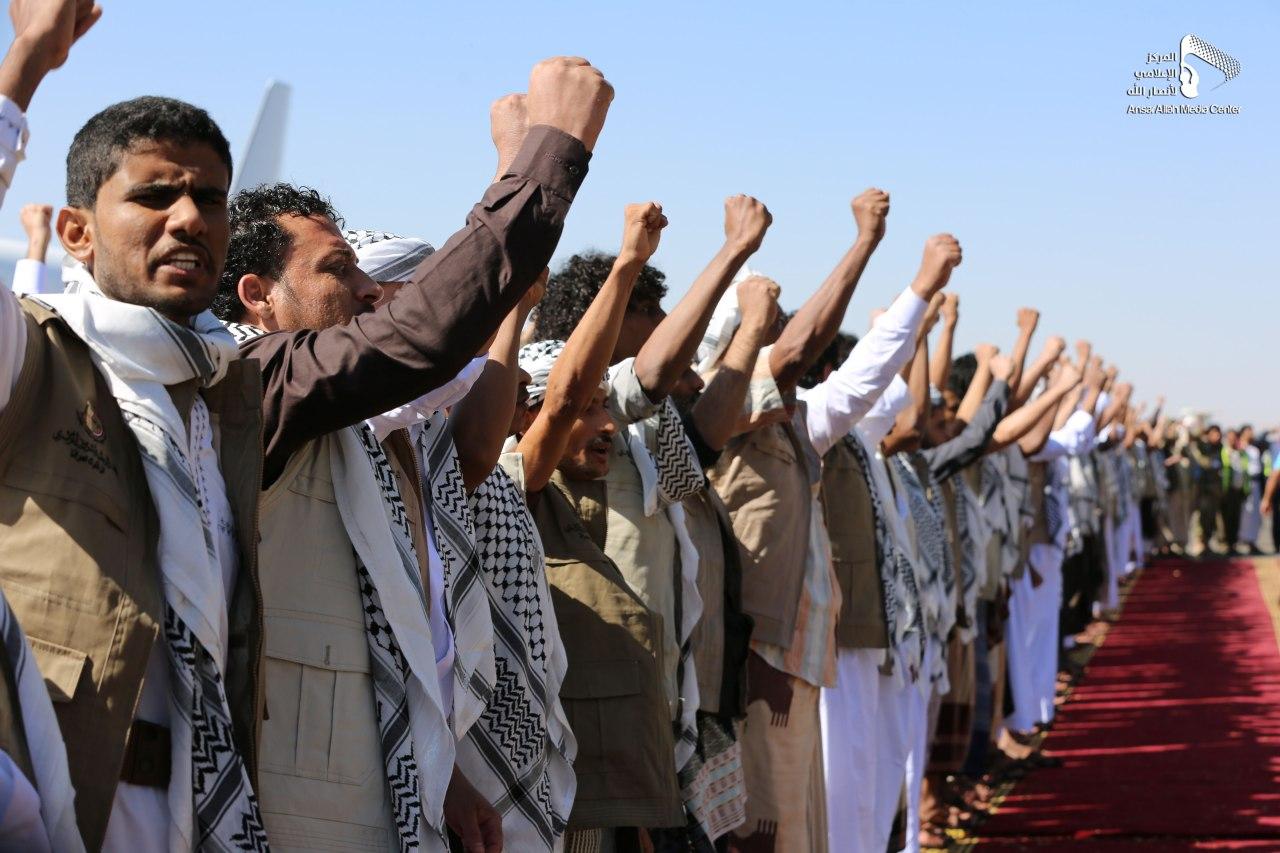 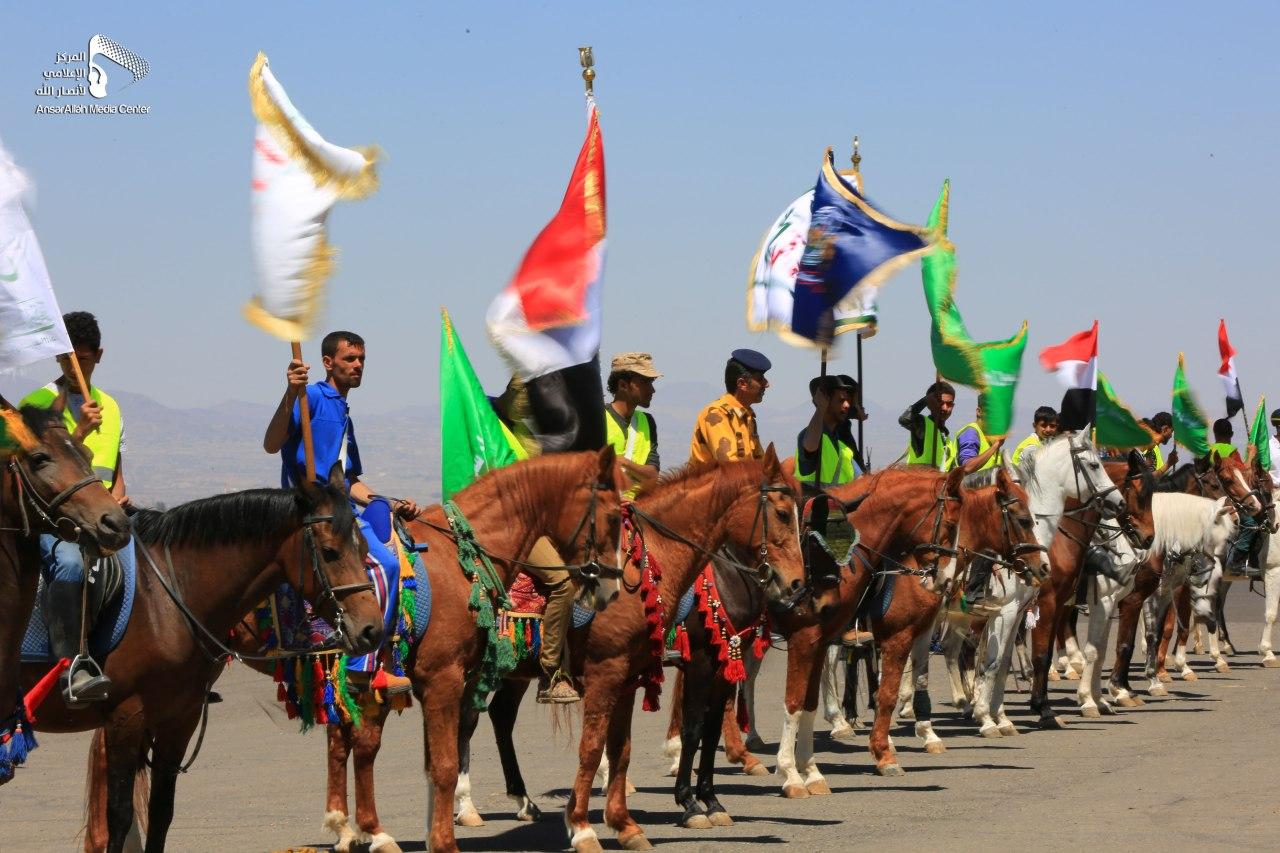 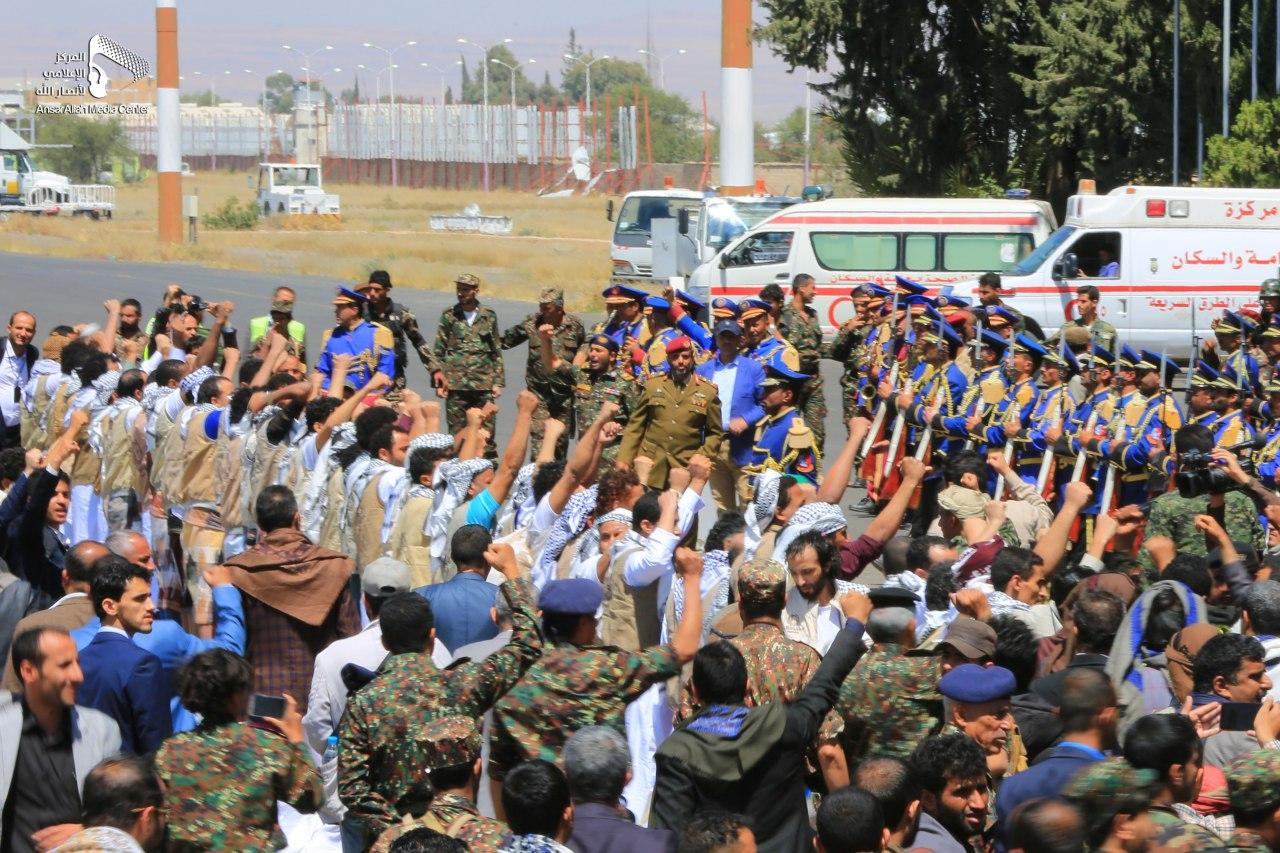 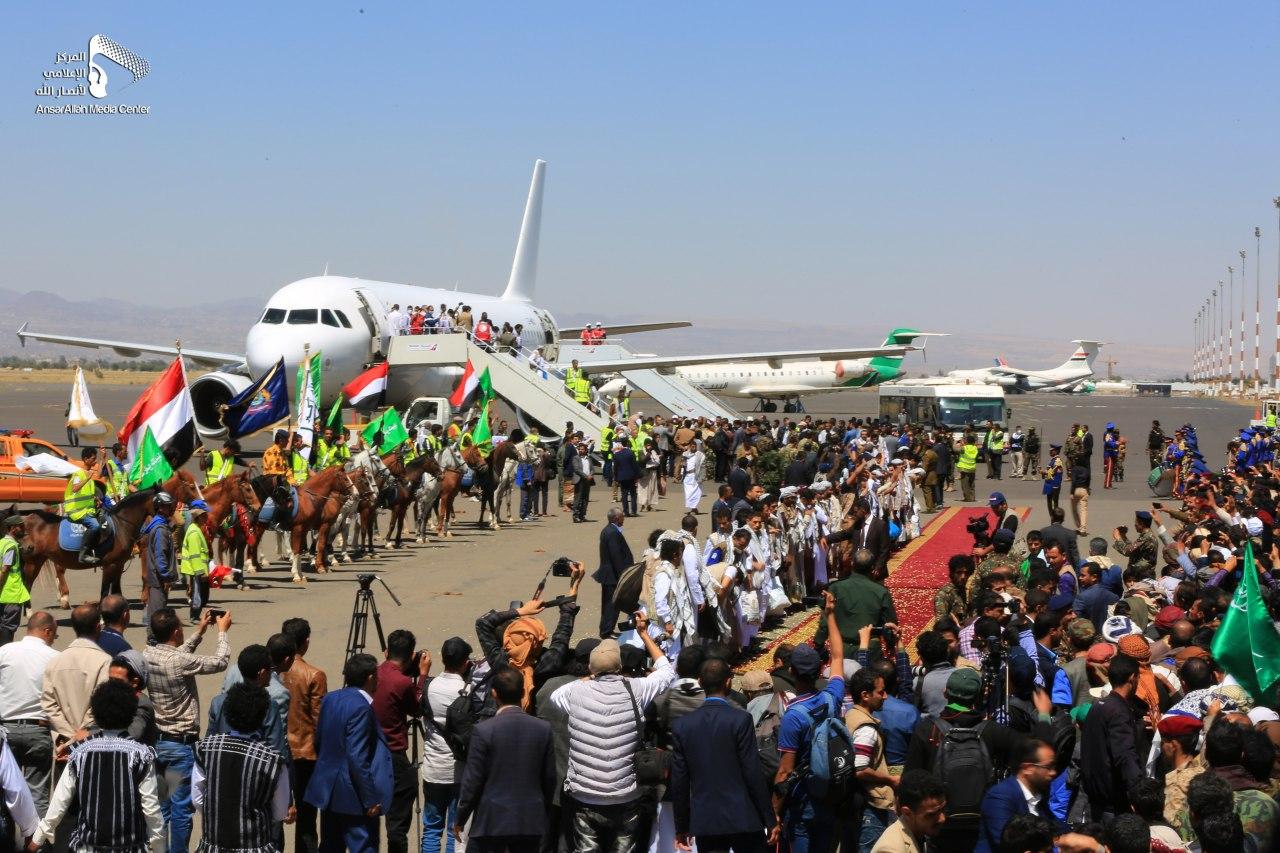 The head of the Committee for Prisoners’ Affairs, Abdel Qader Al-Murtada, confirmed that the other party of the Saudi aggression insisted that the deal include a number of Al-Qaeda members and others involved in bombings and assassinations.

Al-Murtada said in an interview, with the Arabic channel Al-Masirah, today on Friday, that the aggressive Saudi forces refused to include their prisoners that were captured along the Yemeni-Saudi border during the exchange deal, explaining that it was agreed to conclude a new deal, but the location of the meeting has not been identified yet by the United Nations.

Moreover, Al-Murtada revealed that 7 of the prisoners who were included in the exchange list were killed, saying that they believe that they were liquidated, and the juridical doctor confirmed that they were heavily tortured. He then stressed that the details regarding this matter will be revealed in the coming days.

Al-Murtada congratulated the freed prisoners and their families, thanking all those who contributed to this prisoner exchange. 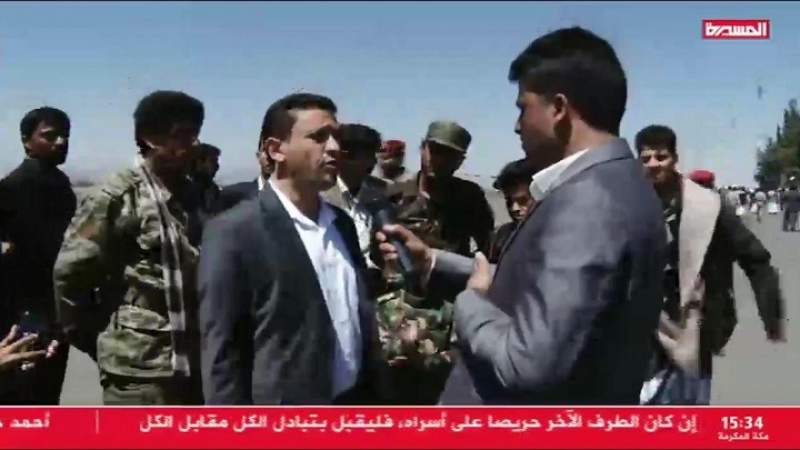 With regard to concluding a new prisoner swap, he said: “It is assumed that there will be an expansion of the deal and we are waiting for the United Nations to define the location of the meeting,” stressing that they will not leave their prisoners or forget them, and they will work to liberate them in the near future.

“There is no new deal so far, but rather an agreement based on the recent understanding in Switzerland, and we hope that the next deal will be greater,” he added.

The head of the prisoners’ affairs committee pointed out that each side will present to the other a list of all the prisoners they hold, then each party will choose from the lists presented to them who they want to swap.

In another interview with the same aforementioned channel, the spokesman of the armed forces, Brigadier General Yahya Saree, confirmed that most of the “enemy” prisoners were captured on the fronts, and 70 prisoners belong to Al-Qaeda, in addition to those involved in sending coordinates and killing civilians. 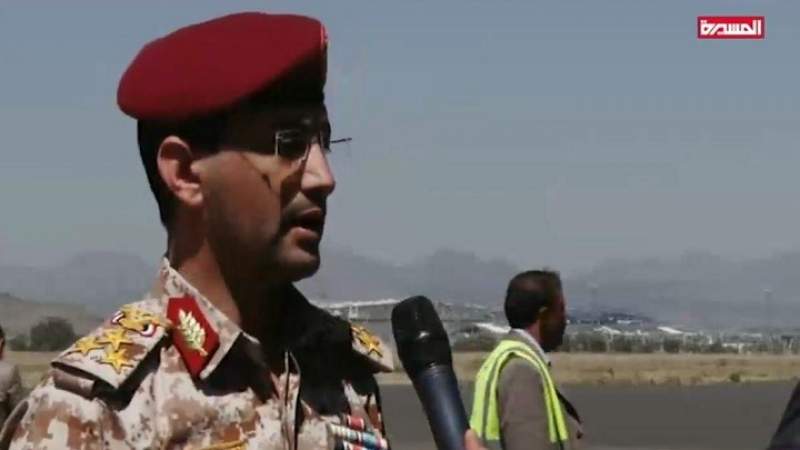 “The enemy demanded prisoners from the Al-Qaeda organization who have major crimes,” he said.

He indicated that their morals and religion dictate that we treat the prisoners with respect and honor, but many of our prisoners were killed in the prisons of the Saudi aggression and its mercenaries.

The Brigadier General also revealed that many of the freed prisoners returned with signs of torture on them, stressing that some of them were even tortured days before they were released.

“We honor the prisoners we hold, protect them from airstrikes, transport them to safe places, and allow them to communicate with their families,” Saree added.