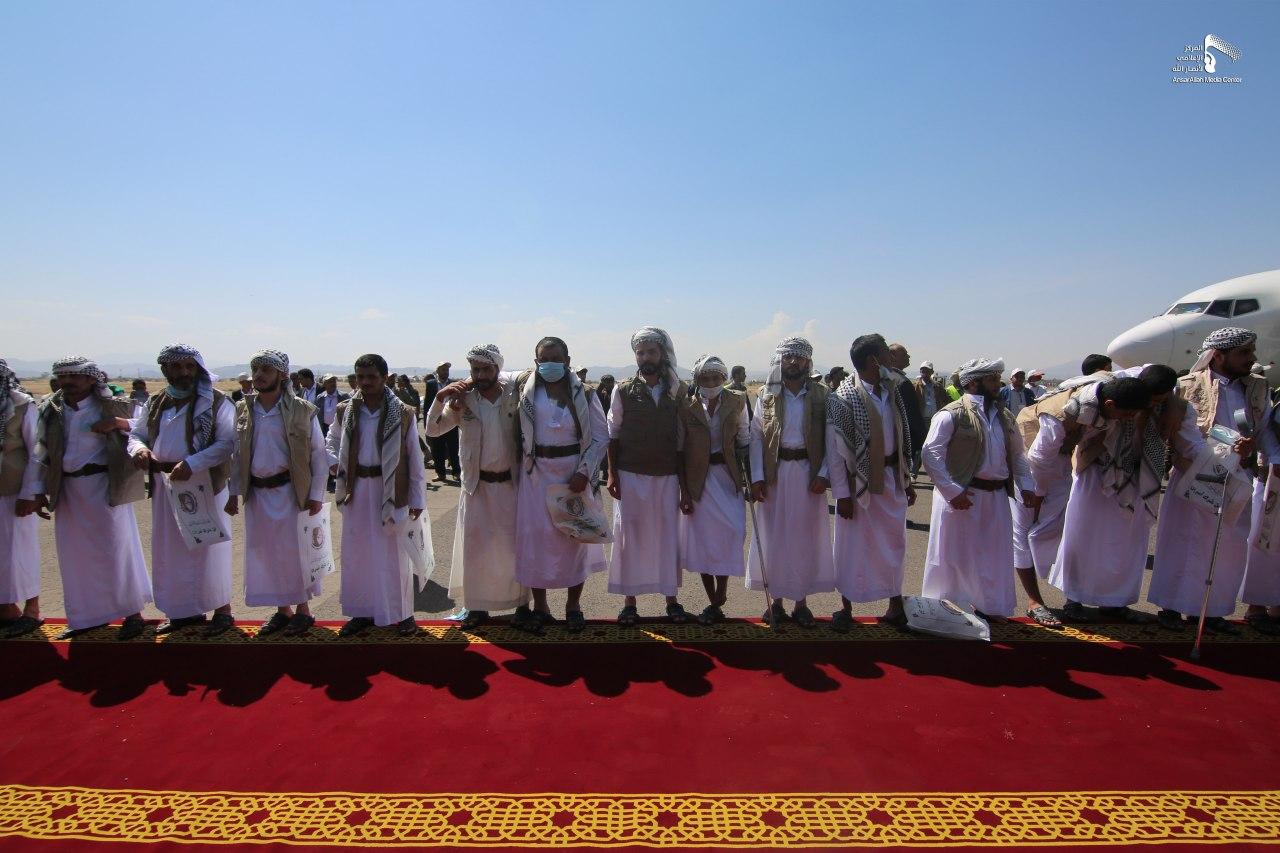 A total of 470 war prisoners from the army and the popular committees arrived at Sanaa International Airport on Thursday, as part of the prisoner exchange deal.

The freed prisoners received an official and popular reception at the airport, in the presence of members of the Supreme Political Council, director of the presidential office, a number of ministers, governors of the provinces, members of the Parliament and the Shura Council, a number of military and security leaders, and social figures.

At the reception, Head of the National Committee for Prisoners Affairs, Abdulqadir Al-Mortada, explained that 250 prisoners of the army and popular committees had been freed from Saudi prisons, and 220 prisoners from Marib province.

He pointed out that 200 prisoners of the army and the popular committees would arrive tomorrow, Friday, from the prisons of the Saudi-led aggression coalition in Aden province, so that the total number of release would be 670 prisoners.

He confirmed the committee’s keenness to all-for-all prisoner exchange from the two parties as stipulated in the Sweden agreement, expressing his regret for not implementing this due to the big differences between the mercenaries and the aggression coalition.

For his part, Information Minister Dhaifallah Al-Shami said, “Today, we read the titles of victory on the faces of the Yemeni people, as they receive the prisoners at Sanaa International Airport.”

Al-Shami affirmed that the revolutionary and political leaderships pay great attention to the prisoners and the wounded. “Our leadership cannot give away any of our prisoners, and all prisoners will be released in future deals,” he said. 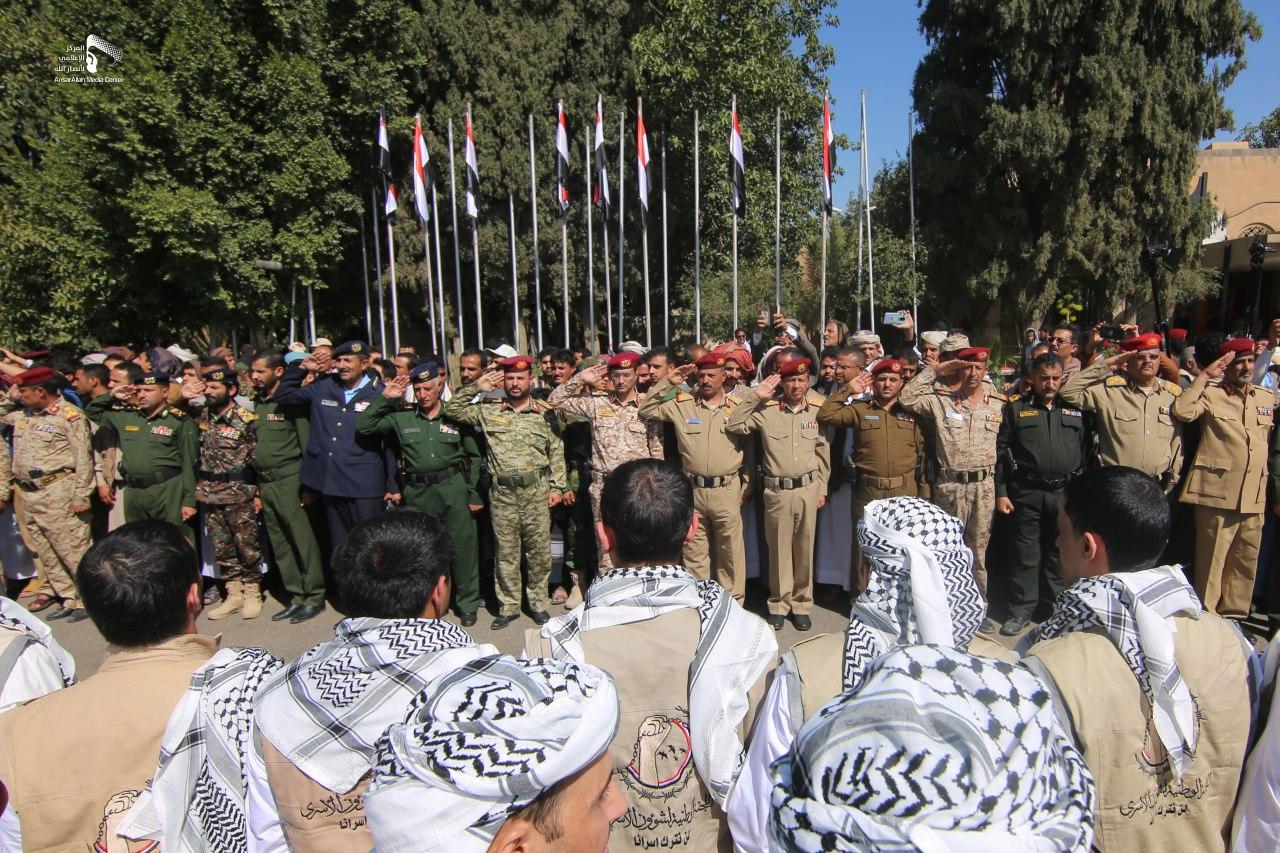 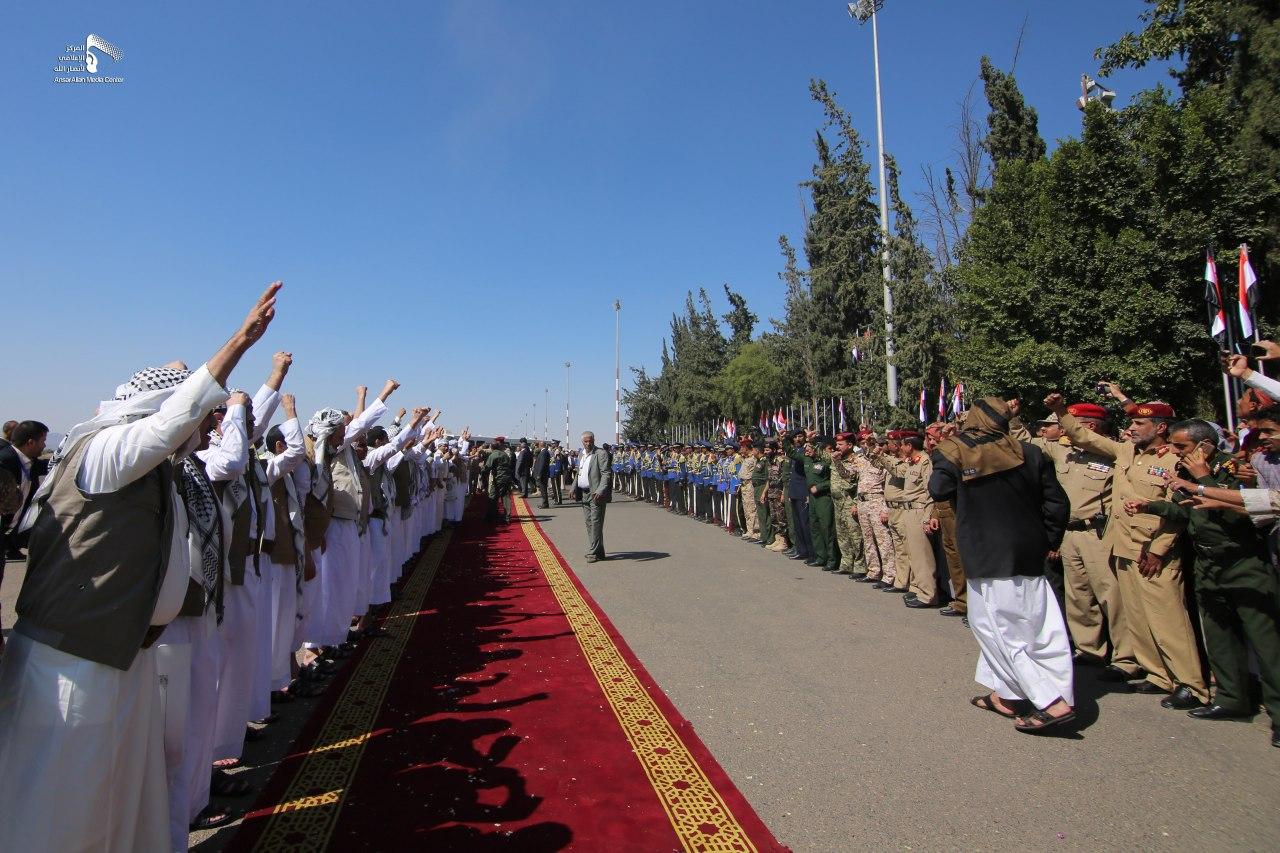 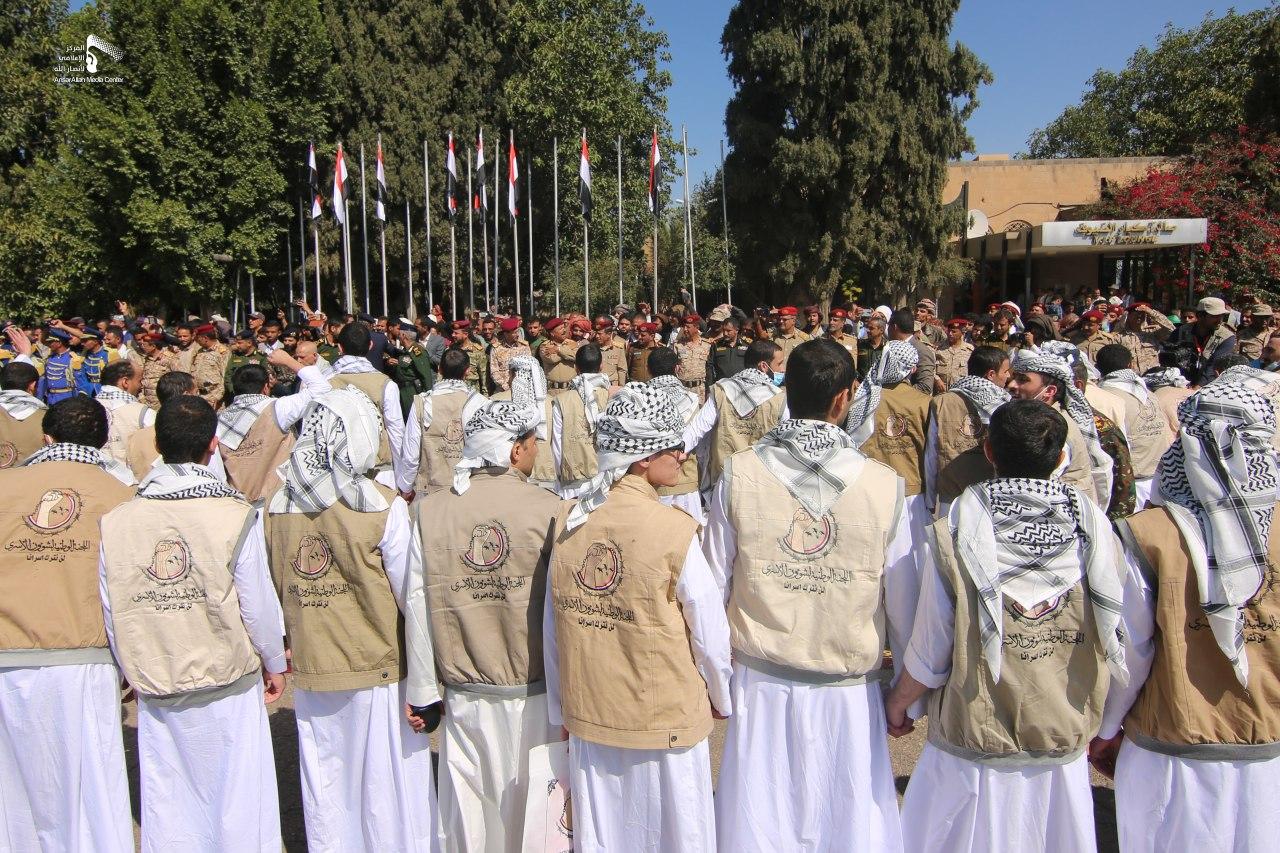 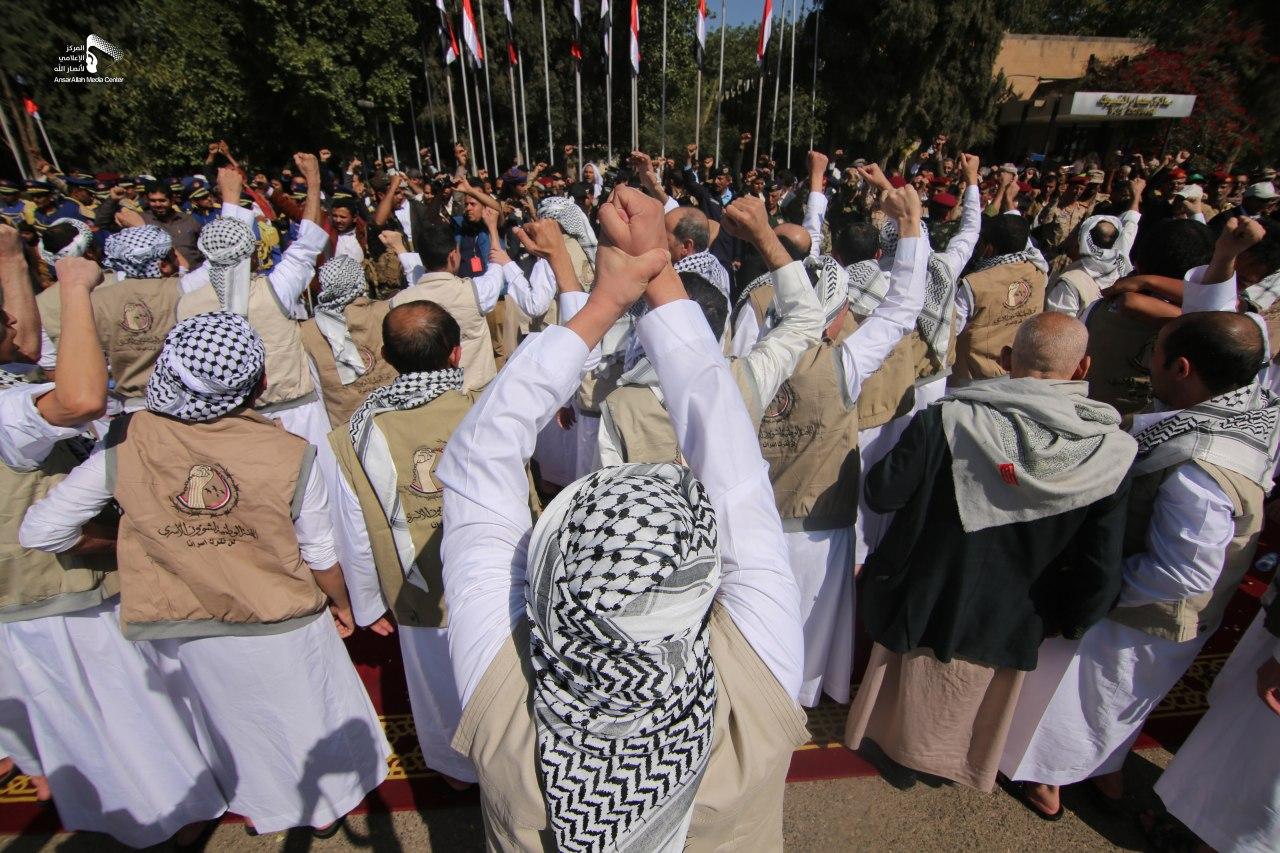 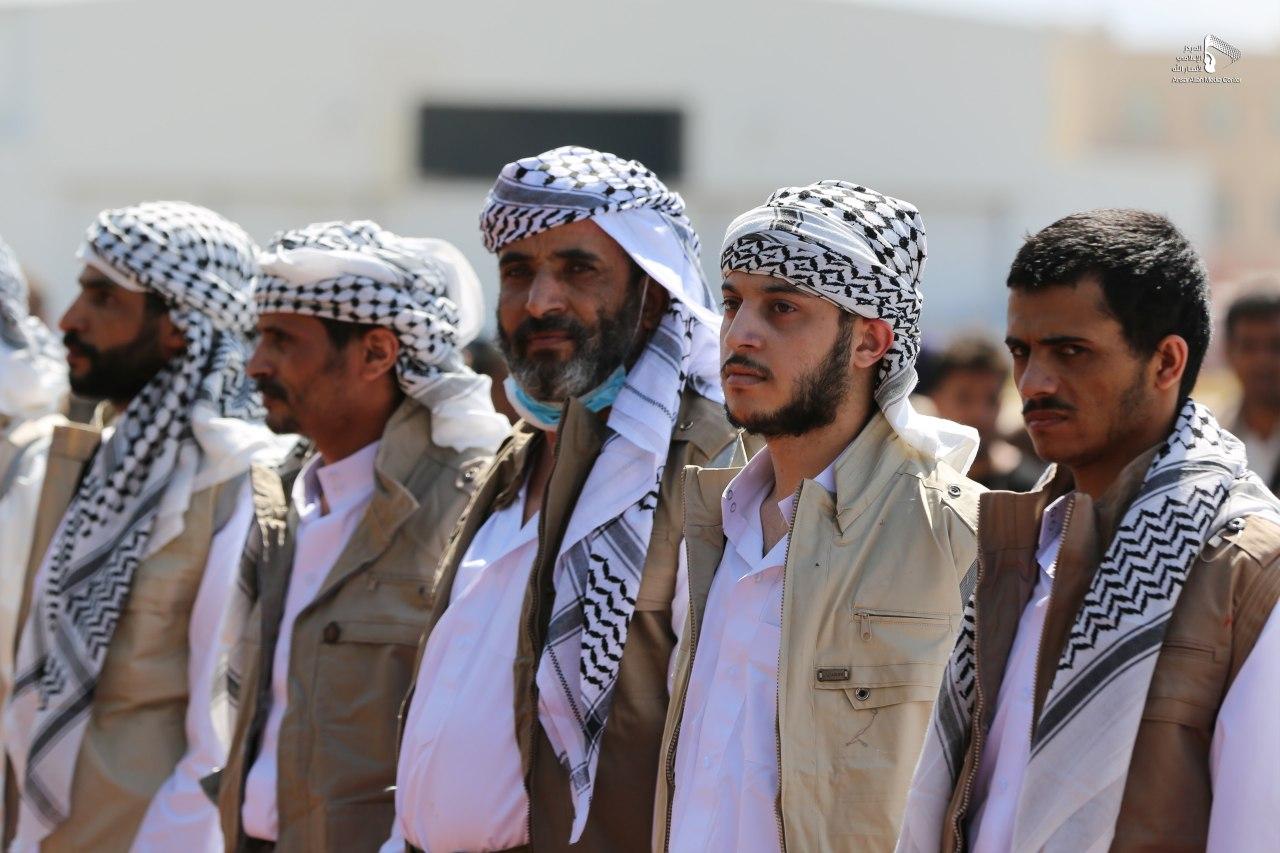 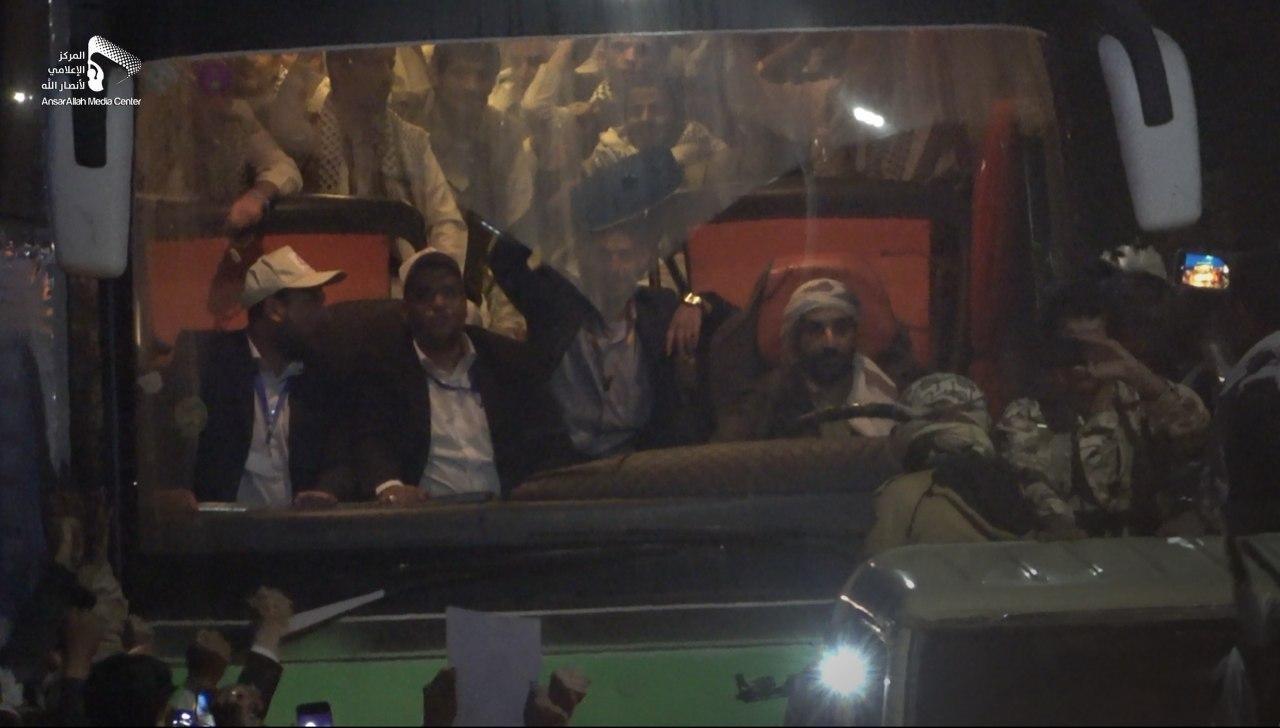 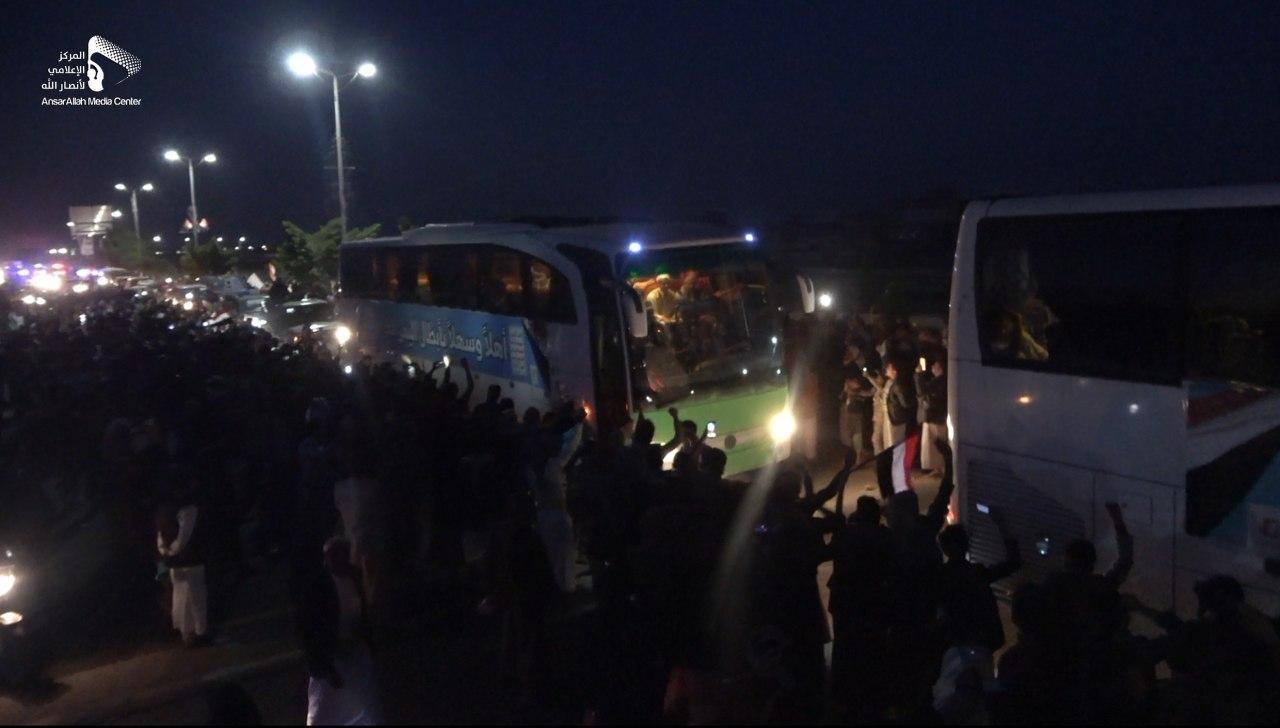 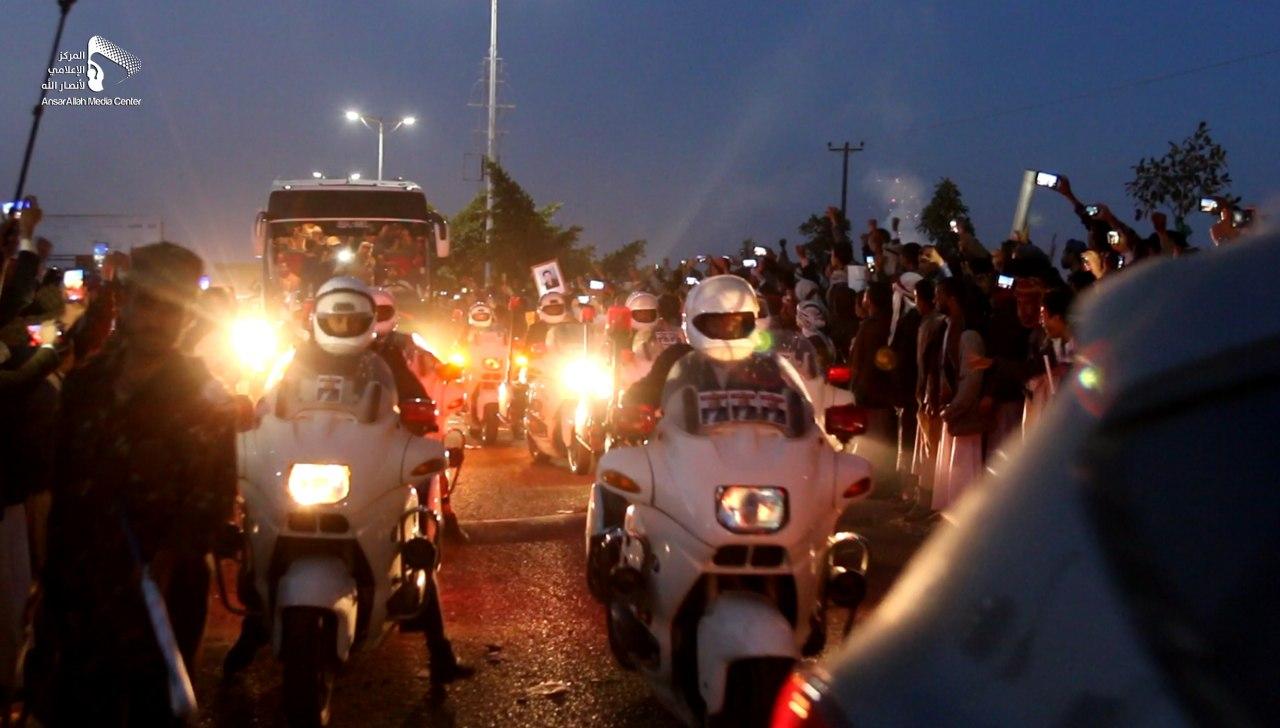 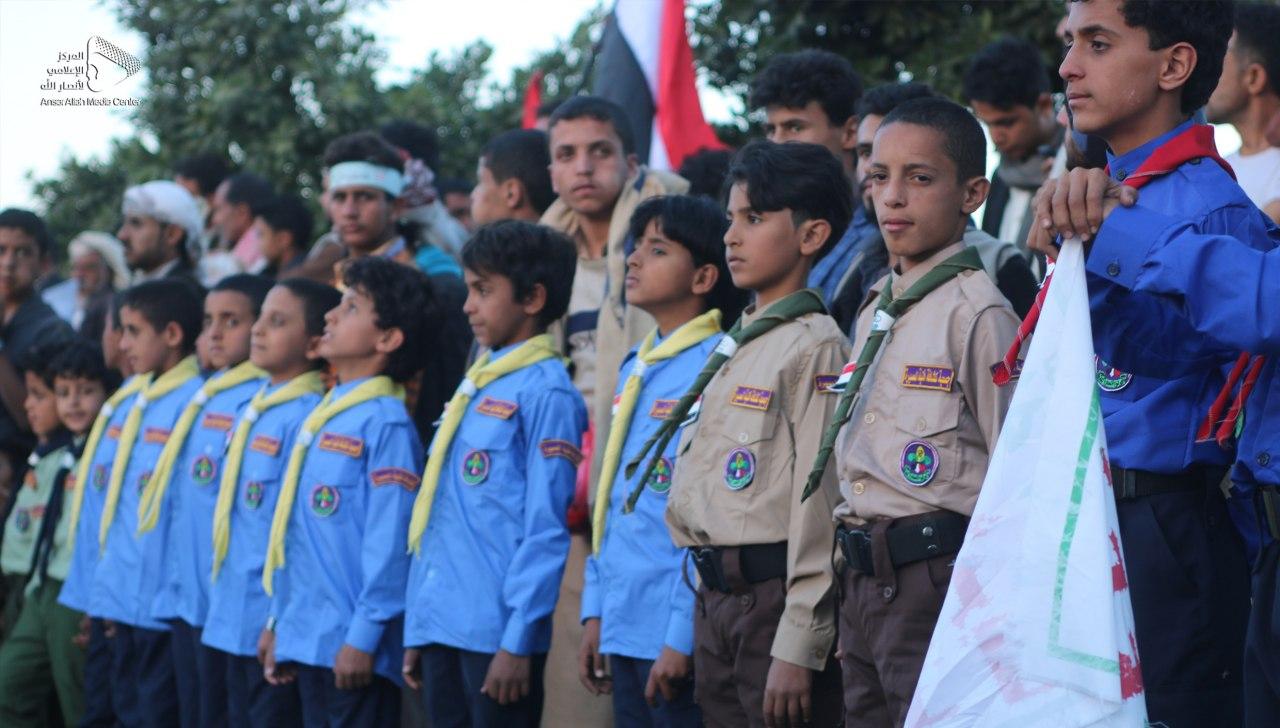 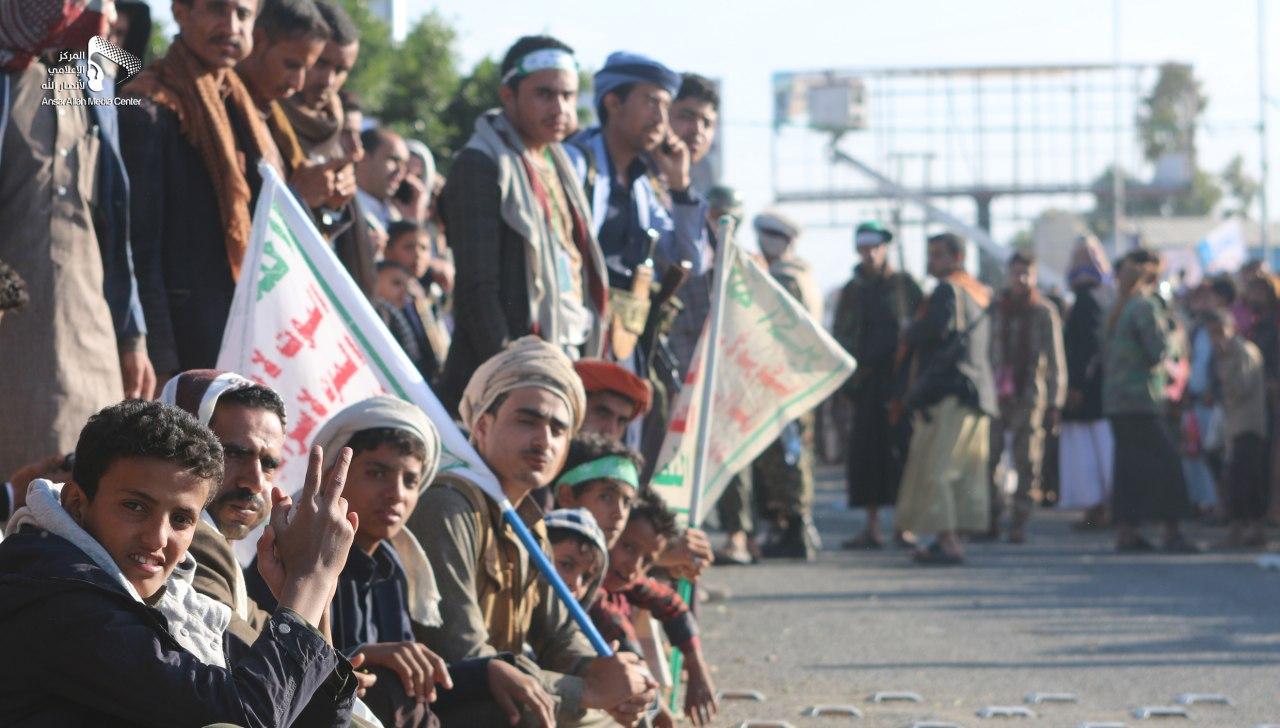 Oct. 15: An Update of the Saudi Crimes, Violations in Yemen